Garton hopes to live up to Starc comparison 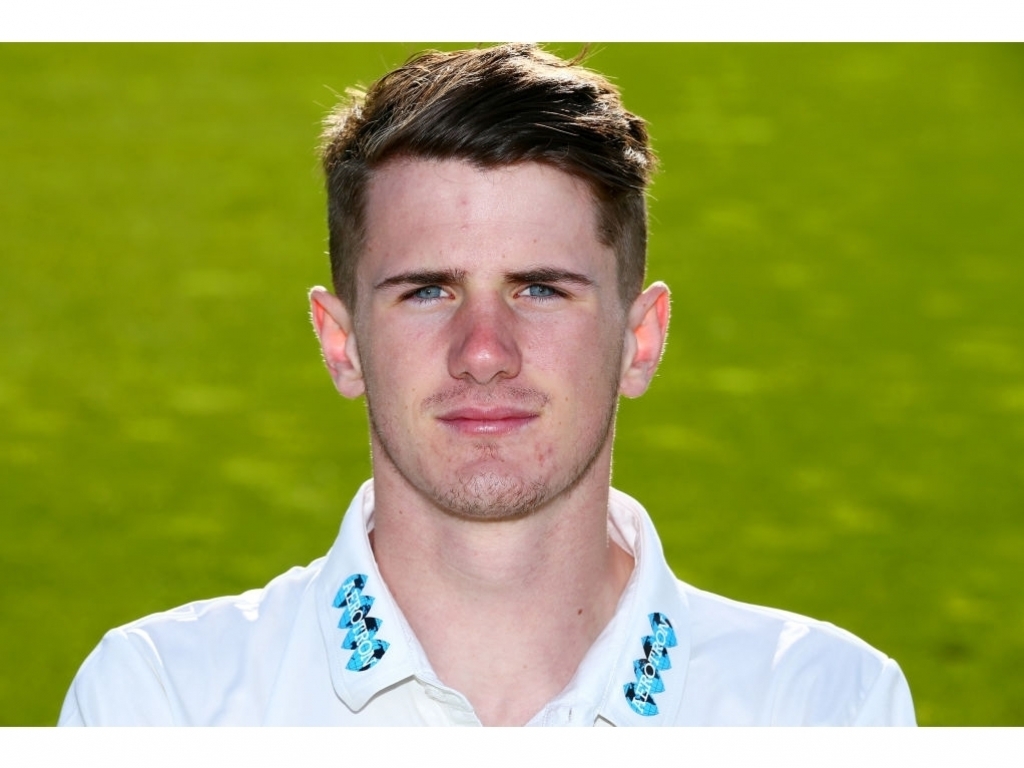 Sussex left-arm quick George Garton hopes that one day he will be able to live up to comparisons between himself and Aussie paceman Mitchell Starc.

Garton was called into the England Ashes Test squad as cover for Jake Ball who tore a ligament in his ankle during the tour match against a Cricket Australia XI in Adelaide.

The 20-year-old looks unlikely to make his Test debut just yet but is thrilled at the opportunity to be involved with the group.

Garton told Sky Sports: “If I’ve been linked with any bowler, it’s been Mitchell Starc.

“People say my action is pretty similar and hopefully I can be as good – and quick – as him one day.

“It’s good to have that end goal though and nice to be likened to a player of his calibre.”

Garton will stay on in Australia to join up with the Lions even if Jake Ball makes a recovery and he hopes to learn a lot during this off season especially from seasoned quicks James Anderson and Stuart Broad.

He said: “Anderson and Broad have played for a long time now and they are the best opening partnership England have ever had.

“They are clearly the ones to look up to. It’s really exciting going forward with the crop of bowlers we’ve got in the English game.

“Wood is also one for me with his extra pace.

“I was lucky enough to work with Woody last winter on the pace programme and now with the Lions. We’ve built up quite a good relationship.

“It’s brilliant to have someone of his calibre around to learn from and challenge yourself against.”

Garton will remain with the England squad until after the first Test against Australia which gets underway on November 23 in Brisbane.