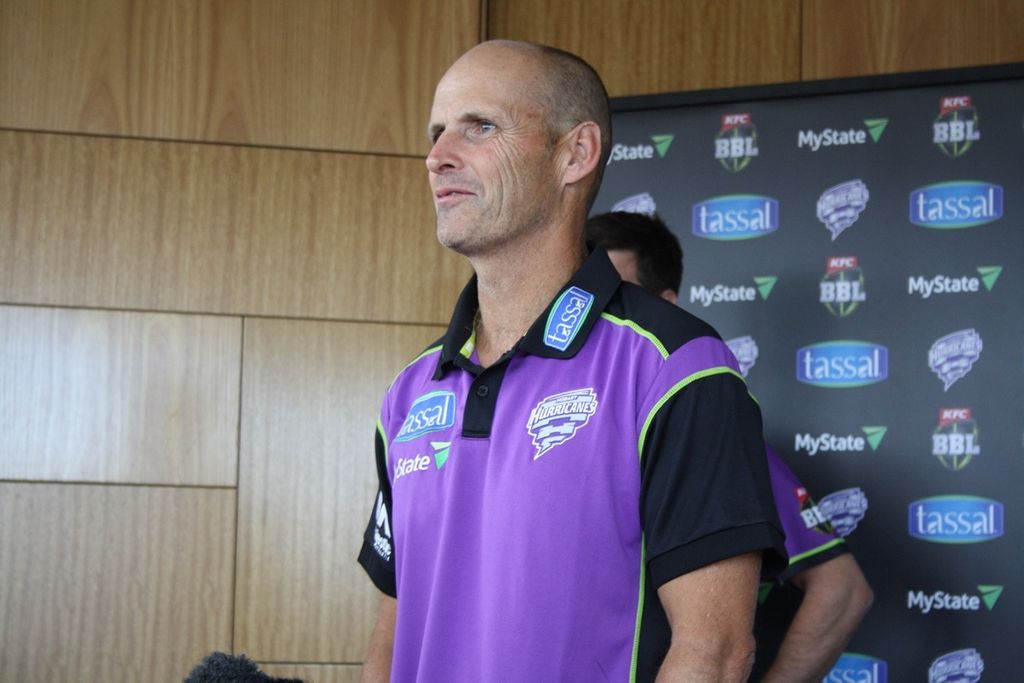 The former Proteas and India coach only saw out one year of his two-year contract and his sudden announcement on Wednesday came as a shock.

Kirsten said on the Hurricanes’ website: “It is an unfortunate circumstance as I thoroughly enjoyed my time with the club.

“I want to thank everyone involved on the Hurricanes Programme for their support and hard work, and I wish the players well for the upcoming season.

“I look forward to remaining a big Hurricanes supporter and will be watching closely from Cape Town.

“I loved my time in Hobart and explored much of Tasmania on my mountain bike, so thank you for a fantastic experience.”

Cricket Tasmania chief executive Nick Cummins revealed that despite Kirsten’s resignation, they would like the former Proteas batsman to still be involved with the Hurricanes.

Cummins said: “We are obviously disappointed that Gary needed to withdraw from the Hurricanes.

“Gary did an outstanding job last season taking us to the Grand Final and we were looking forward to going one step further under his leadership in BBL|08.

“We’re working with Gary to see if he can come to Hobart this summer so our fans can give him a proper send off.”