Gavaskar: Nothing special about Axar Patel 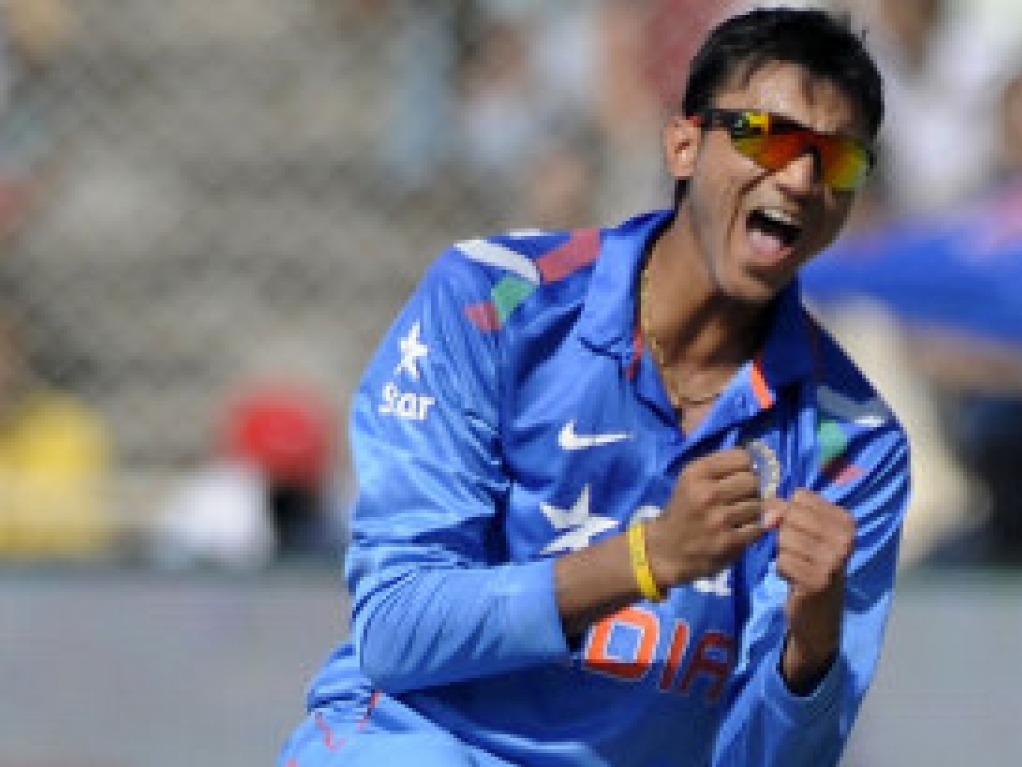 India batting legend Sunil Gavaskar has come out and said that left-arm bowler Axar Patel should not be considered as a Test cricketer because he is not that a good spinner.

The 21 year-old Patel was over-looked for India's Test squad for their upcoming tour to Sri Lanka in favour of Amit Mishra, who will be going to their Asian neighbours as the third spinner in the squad behind Ravi Ashwin and Harbhajan Singh.

Gavaskar, who scored more than 10 000 runs in Test cricket for India, says he does not know why so much hype is made about Axar., who has aleady played 18 ODIs and two T20s for India.

A right-handed batsman in his day, Gavaskar said: "No, Axar Patel is not an alternative spinner India should be looking for. He just rolls the ball, he does not have the flight and his deliveries are very much predictable.

"He does not turn the ball unless the pitch is favourable. He is slightly slower than medium pace. Yes, Ashwin, Harbhajan, Amit Mishra and Karn Sharma are the spinners India can look for but certainly not Axar Patel."