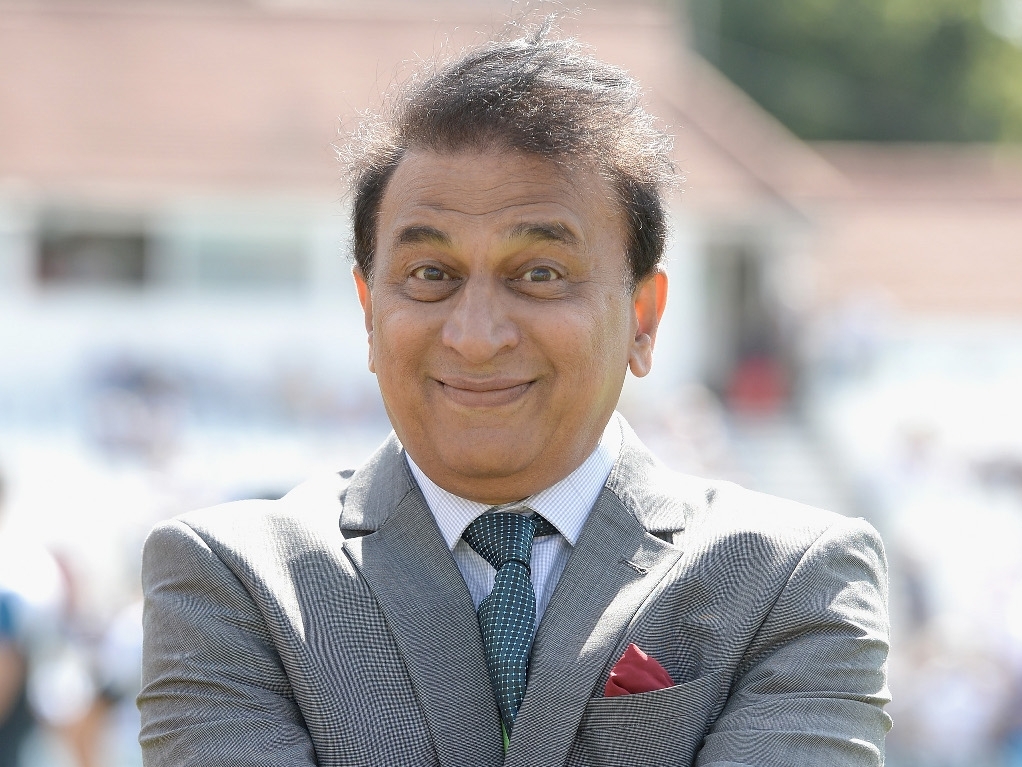 Former India batsman Sunil Gavaskar, referring to their loss to Sri Lanka last week, has told current skipper Virat Kohli to stop talking about being aggressive, and actually do what the game requires.

Gavaskar feels too much emphasis has been put on the rhetoric about being aggressive during the game, with Kohli blaming the loss to being 'tentative' with the bat in chasing 176 to win.

The legend feels they should take each game situation as it comes, and if they'd just batted properly and calmly, given they had two days to reach the target, then they could have won it.

Gavaskar said on NDTV: "I think we should stop talking about aggressiveness, tentativeness and whatever.

"I think we should just focus on the game and start playing the game. We don't have to justify anything to anybody as to the kind of cricket you are going to play.

He then implored India to not lose hope, and look to Sri Lanka's example. The hosts were behind the count for most of the game, but never gave up and managed to pull the win out of the hat.

'Sunny' added: "I think and hope that India can bounce back. Because this is a kind of loss that can demoralise the team. And as I keep saying, ‘you lose the first Test, you are always playing catch-up’.

"This is going to be huge for Virat and Ravi Shastri to lift the team’s morale, to get them to believe in themselves, to believe that they can come back.

"The example of the Sri Lankans in the second innings is what they should be showing to the Indian team."