Gayle compares himself to Zlatan, Ronaldo 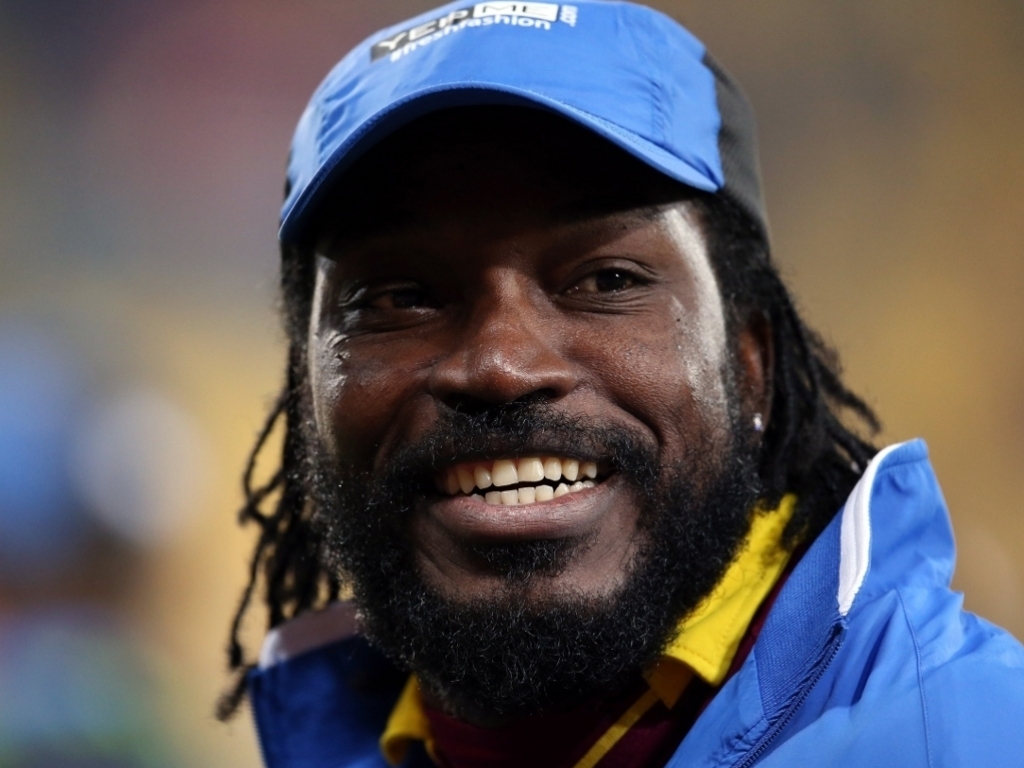 Gayle is one of only four men to have struck two Test triple centuries. The big-hitting left-hander was the first batsman to score a ton in each of the three formats of the international game.

The Royal Challengers Bangalore recruit holds the record for the highest score in the Indian Premier League – 175 not out. He, too, boasts many other milestones and landmarks.

"If Zlatan were a cricketer, it's the sort of thing he would be trying. Except the whole point about these sort of crazy deeds is that there's no trying involved – it just comes naturally. It's your personality coming through in what you do. I don't hunt these records. It might work for other people, but it would never work for me," Gayle wrote in his recently-released autobiography, 'Six Machine'.

"Confidence comes from hard work and dedication. There's Zlatan, and then there's Ronaldo. He believes he is the best, even when people doubt him or favour Leo Messi for the big awards. It doesn't stop him. Within himself he knows he's the best, and he always keeps driving. He doesn't care what they say about him. He works hard. And I fit into his style too."

Ibrahimovic and Ronaldo will play for Sweden and Portugal, respectively, in this month's Euro 2016. The globetrotting Gayle, meanwhile, will be in action for Somerset in the Natwest T20 Blast in England – and later the Jamaica Tallawahs in the Caribbean Premier League.