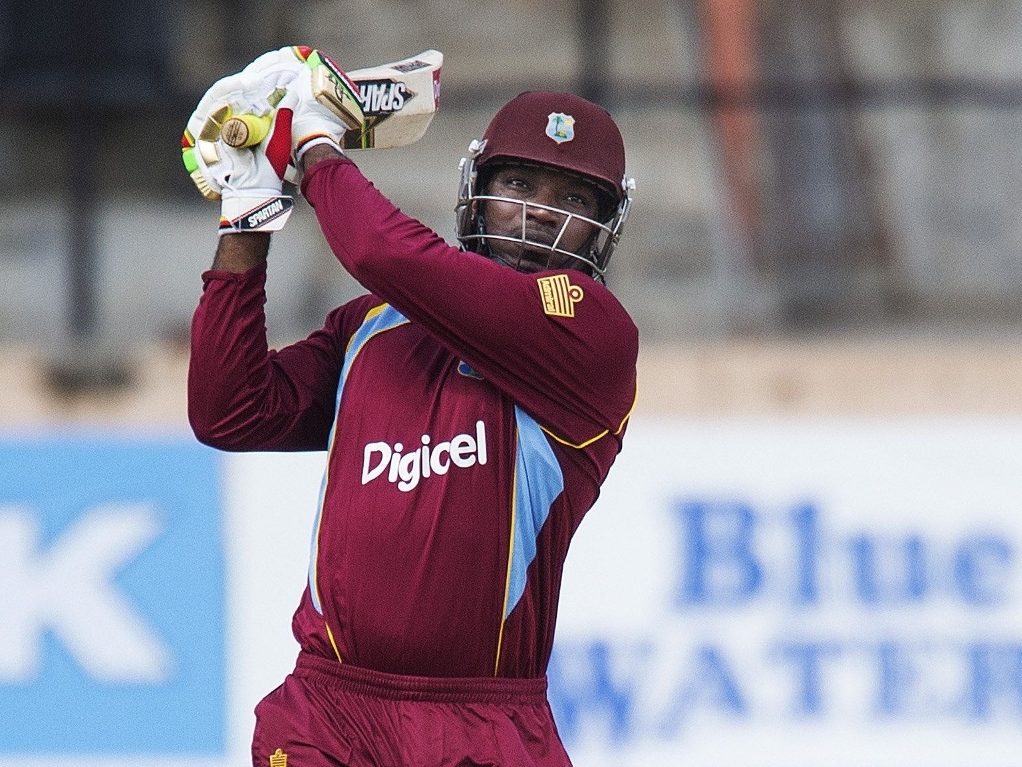 West Indies batsman Chris Gayle has expressed a desire for the tour to South Africa at the end of the year to go ahead, saying he was confident of the salary dispute being resolved before that time.

The Windies players abandoned their tour to India last month after an agreement with the WICB about salaries angered the players, and as a result there was speculation that the end-of-year trip to Africa would not happen.

But Gayle said from Johannesburg, where he had been playing for the Lions in the Ram Slam T20: "Hopefully the dispute can be resolved and we will play against South Africa.

"The current situation between players and officials in the West Indies is unfortunate, but these disputes do happen occasionally.

"Talks are taking place to try and resolve the issue and I would love the South Africa tour to go ahead."

The WICB had already met with the players and their Players' Association at the end of October, with talks labelled as 'fruitful'. The ICC also declared that they were sure the Windies would be at the World Cup.

Meanwhile, the BCCI have demanded 42 million US dollars from the WICB for loss of revenue due to the fact that three Tests were still to be played when they left the tour.