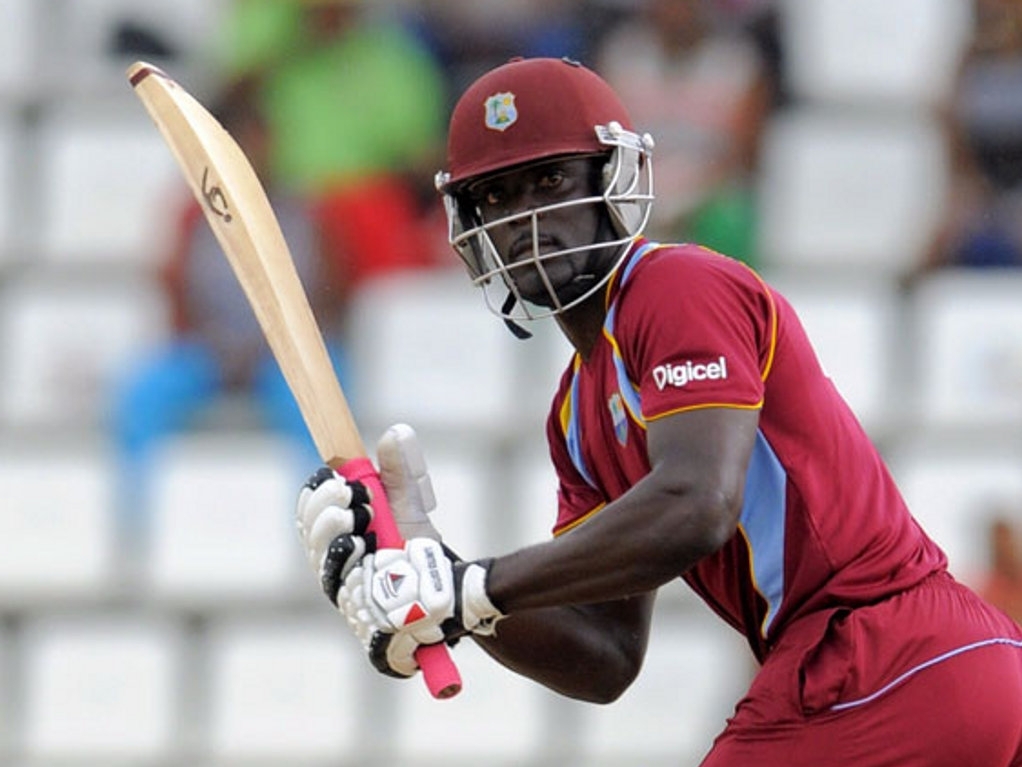 Chris Gayle has heaped praise on stand-in opener Andre Fletcher after he blazed an unbeaten 84 to guide West Indies to a seven-wicket victory over Sri Lanka in the World T20 on Sunday.

Fletcher, who replaced Jerome Taylor from the Windies team that beat England, only went in at the top of the order after Gayle got injured while fielding in the first innings of the match.

Gayle told WICB media in Nagpur: "In the second game against Sri Lanka I started, but didn't get a chance to bat. But Fletcher came in, played his part and grabbed his opportunity with both hands.

"He played a fantastic knock and carried right through till the end. And that's the sort of thing batters require – once you are set in these kinds of conditions, it is very important to bat as deep as possible and it just makes it easier for the team to chase or set a target, so it is very important to see Fletcher come on board and be Man of the Match.

"Just continue to play smartly, pick and choose his bowlers to target at a particular time. Also whatever it is that works for him, like continue being aggressive in the first six.

"It's very, very important to try and capitalise on that new ball as a batter."

Fletcher is now likely to keep his place at the top pf the order for the next game against South Africa in Nagpur on Friday and will almost certainly open the batting with Gayle.