Gayle has injection to ensure fitness 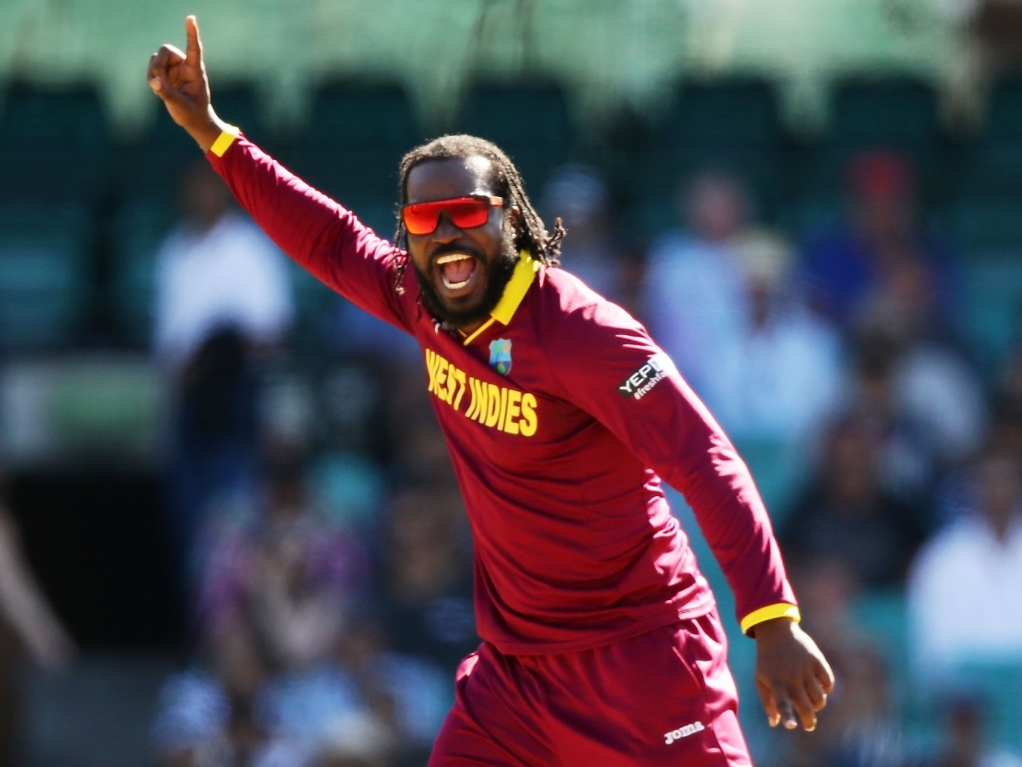 West Indies opening batsman will not be missing the quarter-final against New Zealand 'for anybody' and has had an injection into his lower back to make sure it doesn't pose a problem on Saturday.

Gayle has been sitting out of training for the past few days, with management keeping an eye on his back, but former skipper Darren Sammy has assured fans that Gayle would play, come hell or high water.

Sammy said: "Chris is not missing this quarter-final for anybody. He is more pumped up than we are. He's been writing down the path for us and the different scenarios.

"We've had teams who had the better of us and he's said we've got a chance of meeting them in the semis when it matters, when it hurts the most.

"Chris is pumped up just like everyone in the dressing room. It's unfortunate that this chronic back injury keeps hindering his progress. He won't miss that quarter-final."

Sammy then added that Gayle playing a measured, ball by ball, innings would be key against the likes of Trent Boult and Tim Southee, and that keeping wickets in hand was the most important factor in a big score.

He said: "Chris is an experienced player but once he's at the crease anything is possible. That doesn't mean if they bowl half volleys then we won't hit them into the stands. We just have to be more selective and execute properly.

"You've got to give credit, they have been the best new-ball pair in the World Cup and they've done it consistently. If you don't allow them to take wickets then a different game plan has to come to the party so you get the Andersons and the other guys and let them come back into their third spells and then you cash in.