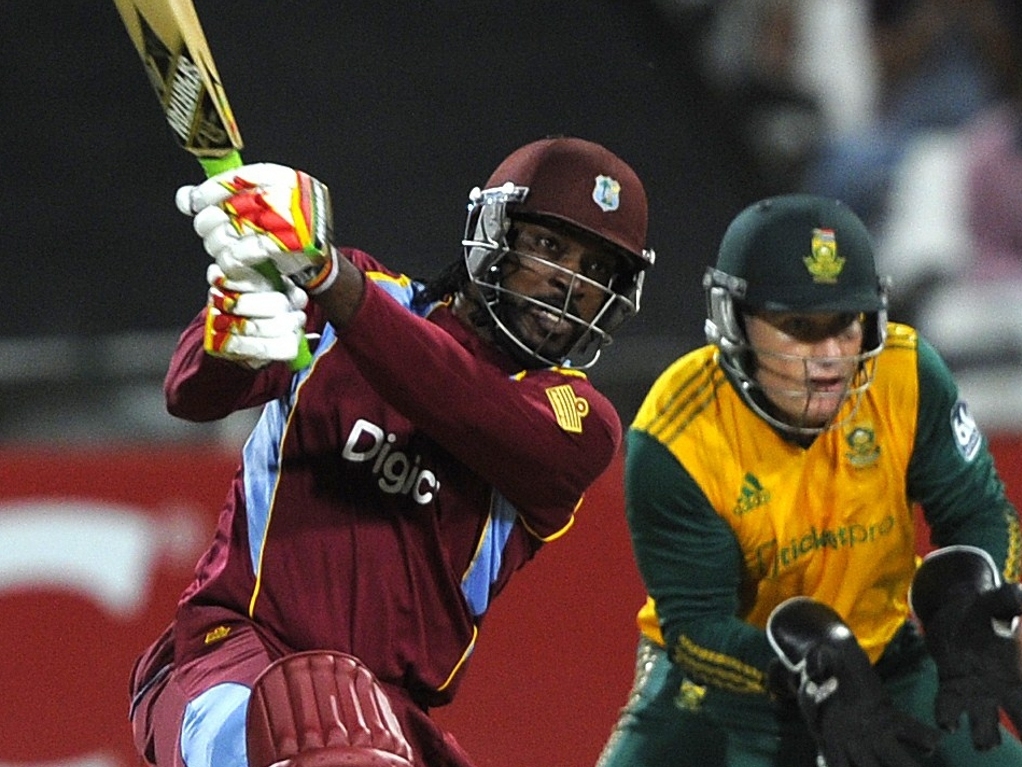 West Indies opener Chris Gayle was the driving force behind his side's victory in the first T20 against South Africa on Friday, and hopes the shorter formats will prove fruitful ahead of the World Cup.

The Windies lost the Test series fairly predictably, but their T20 skills are well above their form in whites, and Gayle's 77 made sure they reached the 166 required in Cape Town. His 50 came off just 17 balls.

Gayle said after the win: "With the World Cup right around the corner, you need momentum leading up to the World Cup.

"I know its T20 but there are five important ODIs against South Africa and if we can actually gain a lot of momentum going up the World Cup, it will give us more confidence.

"It will be important for us to cash in on this ODI series. We lost the Test series two-nil and to actually get off to a good start in the [T20] series [is a good thing].

"Hopefully we can build on this momentum and go forward. What would actually be better for us is if we win this T20 series which would give us a boost going into the ODIs.

"We're looking forward to it and I know the guys are happy to get a win here in South Africa."

Gayle did not play in the Test series as his various hamstring and lower back injuries would not have held up under 15 days of play. His return to the T20 side made a crucial difference though, and he hopes he can keep going.

He said: "I never say I am a hundred per cent fit. [My back] was a bit stiff this morning and I was a bit nervous, to be honest, but it pulled up well so with an innings like this I'll see how [I feel] tomorrow after a game like this, and I'll take it from there."