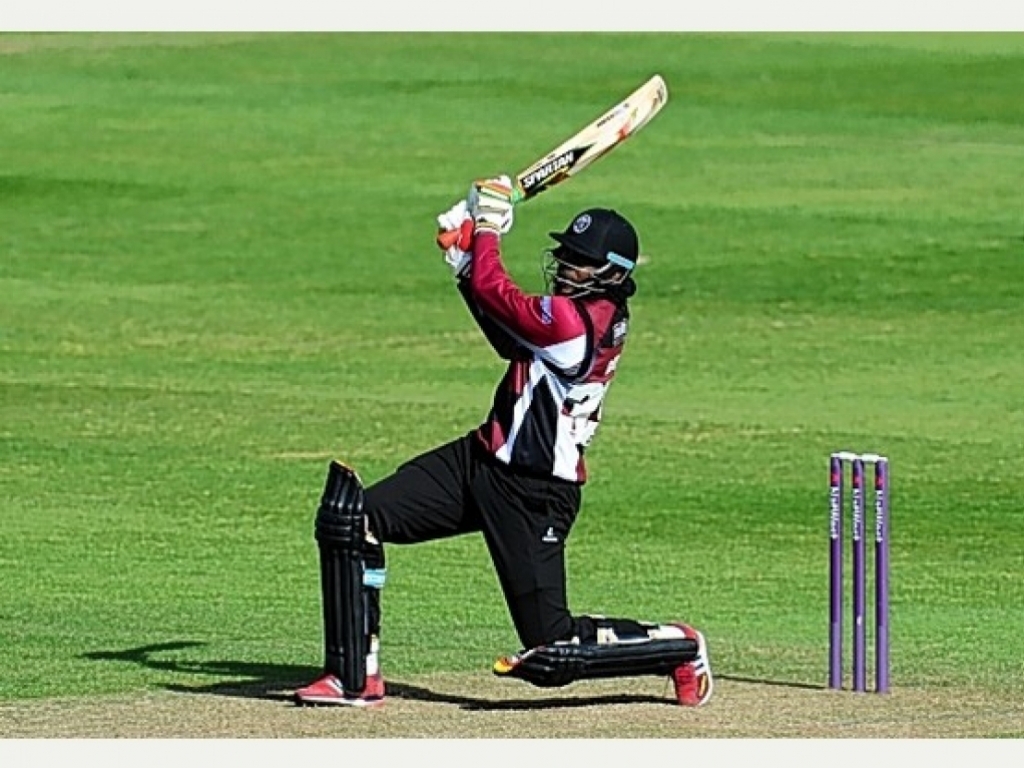 Chris Gayle has not ruled out returning to English county side Somerset if they could get into the finals day of the Natwest Blast T20 competition.

The big hitting West Indian has made a sensational start in his short stint at Taunton, first hitting 92 on his debut against Essex then smashing a 62-ball 151 against Kent.

Gayle said: "It's fantastic, I'm really enjoying it, I'm just sorry it's such a short stay, because I'm really getting more acclimatised now.

"And when I settle in one place, I want to be there for quite some time. Unfortunately, though, it's just a couple more games and then I'm off."

Gayle has to leave later this month as he is participating in the Caribbean Premier League, but he is hopeful that if Somerset qualify for finals day he could come back.

He said: "It's a possibility – the CPL will have finished by then, so we will see what happens. Fingers crossed we are in the semi-final and final."