Home News Gayle: I haven’t retired from any format

Gayle: I haven’t retired from any format 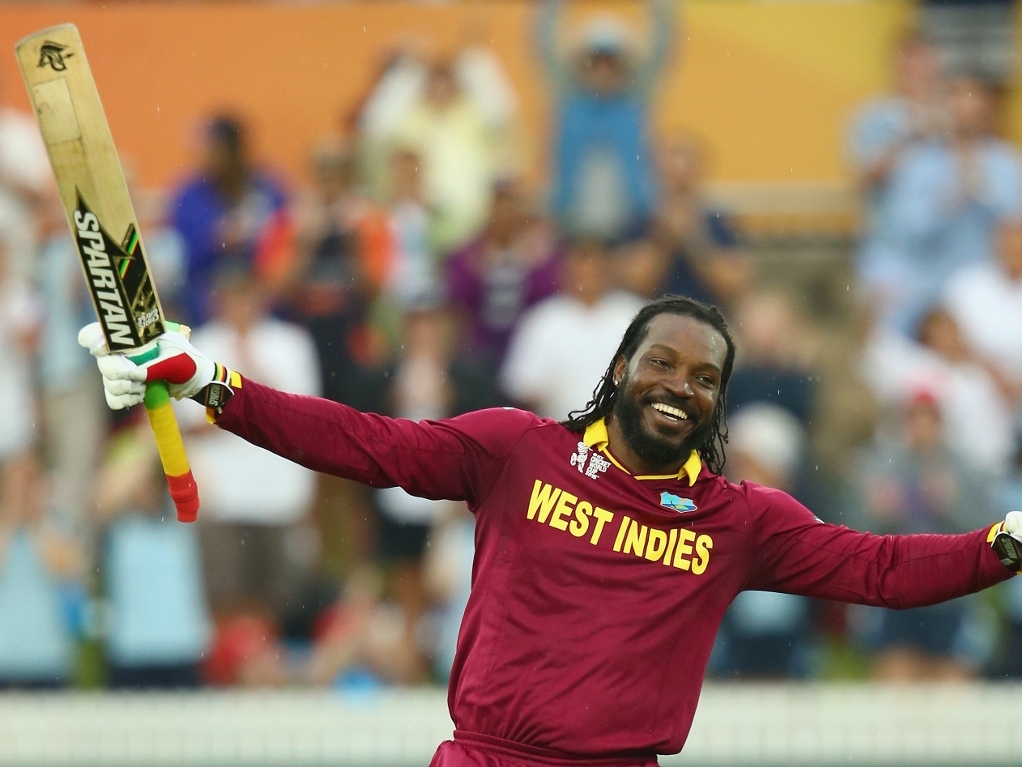 West Indies batsman Chris Gayle has, for the moment, ruled out retiring from any form of international cricket, but a back injury that has plagued him throughout the World Cup will see him miss the Windies' upcoming Test series against England.

The men from the Caribbean were knocked out of the global tournament at the quarterfinal stage by co-hosts New Zealand on Saturday, and there was speculation that Gayle wold retire from international cricket, or at least give up the longest format of the game.

Gayle, while admitting that all the injuries is a concern, says he has no plans to retire but ruled himself out of the three-match Test series against the English starting on the 13 April.

The 35 year-old Gayle old ESPNcricinfo: "Definitely want to play the T20 World Cup next year for West Indies, there's no doubt about that. I've got a few concerns and a few injury [cases] to try and solve.

"I'll give myself some time and hopefully look back at it and see how well I can actually progress for West Indies cricket at this point in time.

"I'm actually out of the Test series, the back won't hold up for that format at this point in time. But I haven't retired from any format as yet. As I go on I will keep informing WICB about my progress in the future with West Indies cricket."