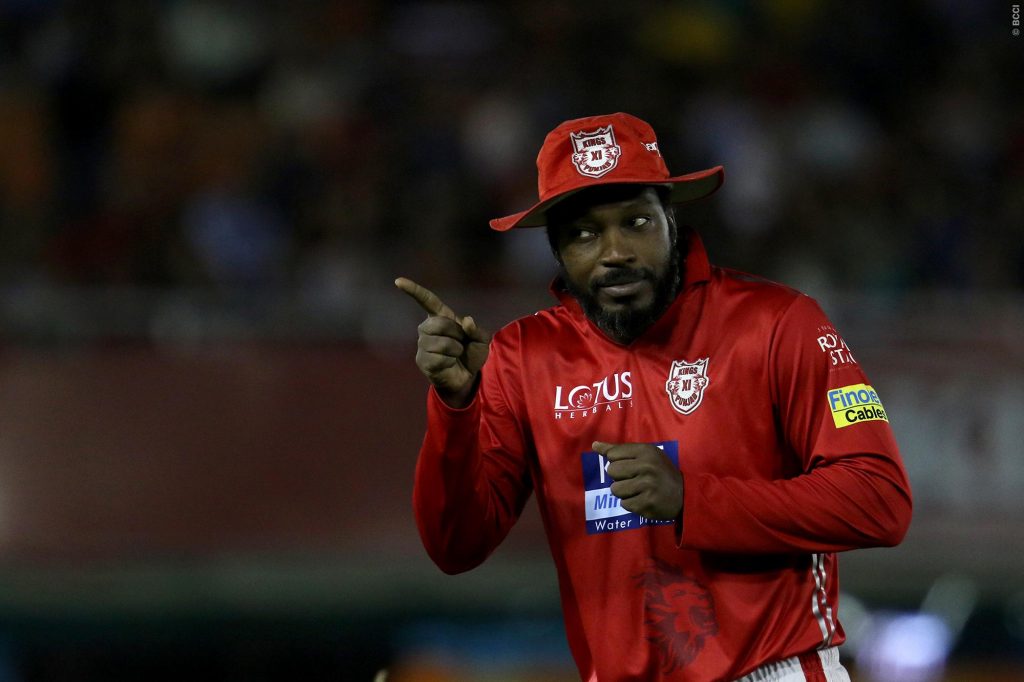 Chris Gayle, David Miller, Rashid Khan and Chris Lynn are some of the prominent foreigners who will be available in the draft for the Pakistan Super League (PSL).

The quartet forms part of the 25-man Platinum roster of foreigners ahead of the draft in Lahore on Sunday.

Each of the six teams are only allowed eight retentions from last season in their squad, but with some of the stars from abroad only available for parts of the competition, key trade decisions are to be made in the next few days.

West Indian legend Gayle is no stranger to the PSL, having represented Karachi Kings and Lahore Qalandars before, while South Africa’s Miller – a veteran of 320 T20 matches – is yet to appear in the competition.

ICC T20I Player of the Decade Khan will be another major attraction since the Afghanistan leg-spinner has a total of 338 wickets in 244 T20 games to name, to add to his 89 wickets in 48 T20I matches.

Lynn only Australian on roster

Australian Lynn scored 284 runs at 40.57 (strike-rate 179.74) for Qalandars last season and is one of the players likely to be retained, along with number one-ranked ICC T20I Batsman Dawid Malan, who played for Islamabad United last year.

Gayle is one of a number of West Indian players on the Platinum list, alongside Dwayne Bravo (formerly of the Lahore Qalandars, Peshawar Zalmi and Quetta Gladiators), Carlos Brathwaite (Qalandars and Zalmi), Lendl Simmons (Kings and Zalmi) and Evin Lewis.

Miller will be joined by fellow South Africans Morne Morkel and Rassie van der Dussen, neither of who have played in the PSL before, as well as Imran Tahir (Multan Sultans), Colin Ingram (Kings and United), Rilee Rossouw (Gladiators and Sultans) and Dale Steyn (United).

The other two Afghanistan players in the roster are spinner Mujeeb-ur-Rehman and all-rounder Mohammad Nabi (Gladiators).