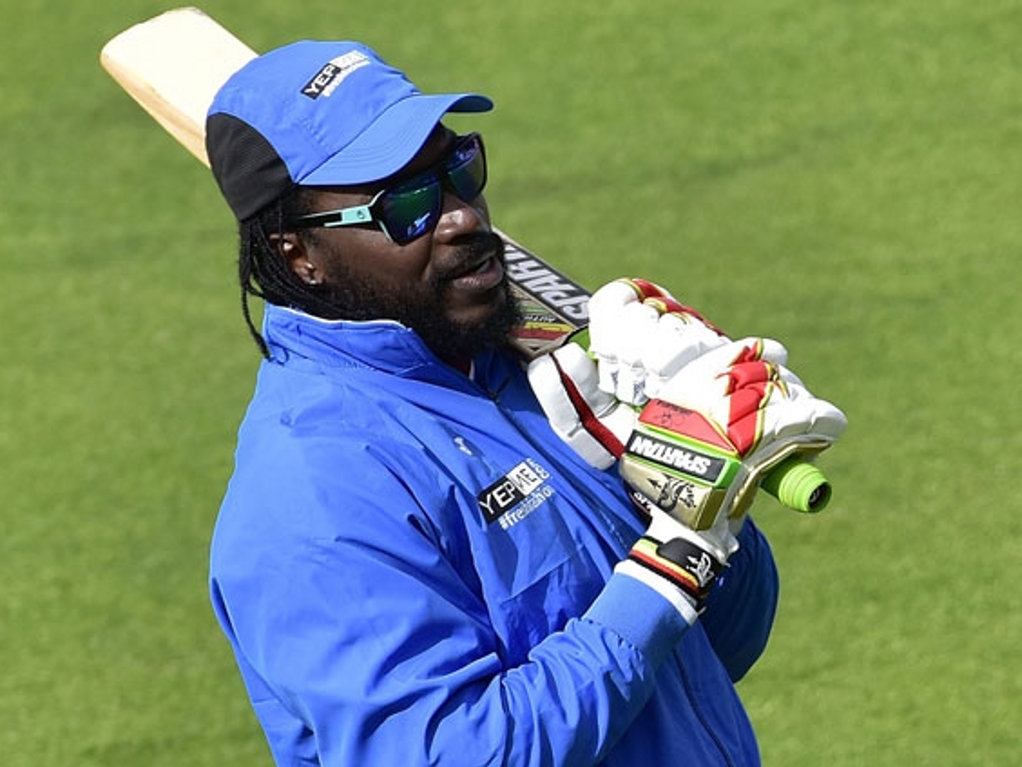 West Indies opener Chris Gayle may not have played a Test since September last year, but says he's not given up on a return to the format, and is not purely focused on T20 franchises.

Gayle, playing for the Melbourne Renegades in the Big Bash, said he was not fit for the first Test against Australia last week, as he'd not fully recovered from the back surgery he underwent in August.

Gayle returned to the field in the Bangladesh Premier League last month, but said his back would not hold up to Test cricket quite yet. He said he hoped to return to the white kit in 2016.

Gayle joked: "We'll just have to wait and see what happens on Boxing Day. I've got a white shirt in case I'm needed. I'll ask the Renegades.

"There's no way I could have actually been part of that Test team (in Hobart), I'm just coming back off injury.

"I haven't retired from the game. Next year hopefully Test cricket is on the agenda."

Gayle was not impressed with the lambasting of his young team-mates after the Hobart defeat, saying that the team was in transition "If you want to bash the cricket, you bash me basically.

"It's a young team, so we have to definitely give it time rather than be so harsh on West Indies cricket all the time. You have to give us time, it won't happen overnight.

"It kind of reminded me how we used to be dominant against Australia and it's vice versa now.

"Fingers crossed they can actually turn the tables."