Home News Gayle to undergo back surgey, out until December

Gayle to undergo back surgey, out until December 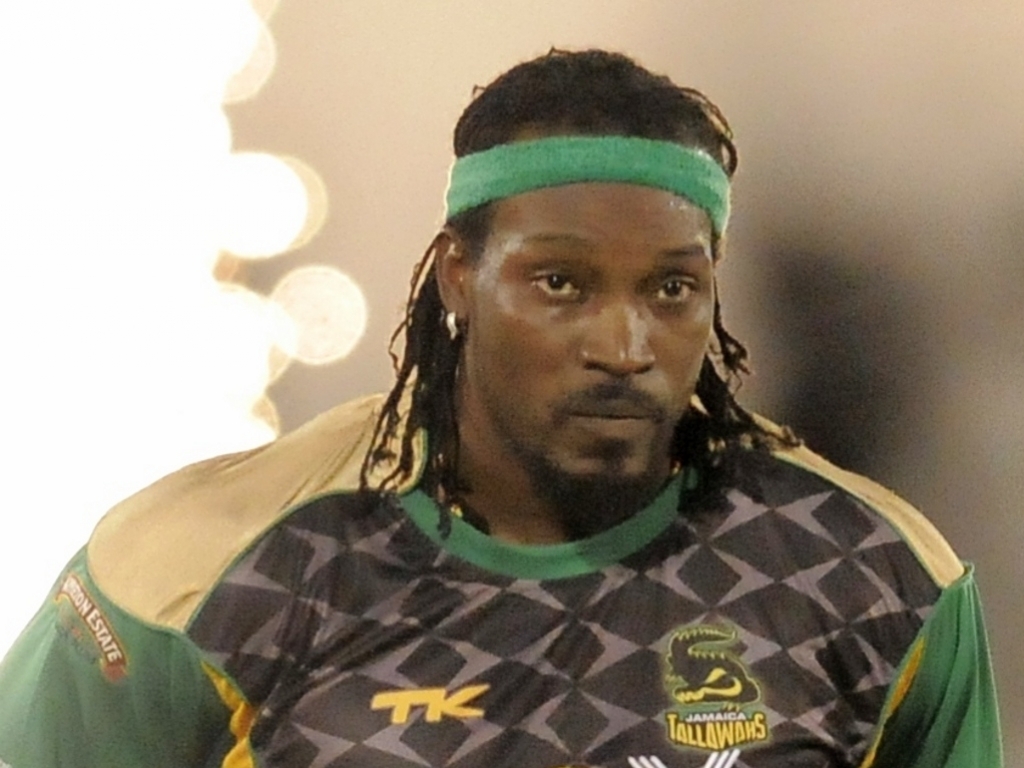 Chris Gayle has announced that he will be out of action until December because he will be ongoing surgery to cure his long-standing back problem.

The burly West Indian was speaking after his team, the Jamaica Tallawahs, was knocked out of the CPL by the Trinidad and Tobago Red Steels.

Gayle said: "I have a charity game on the 2nd of August, but after that I will be out of cricket for two to three months. I am going to do a surgery on my back.

"So I need some time for recovery. Maybe December, before I actually get back in cricket as well. You have got to wish me luck with that surgery and then I will be back strong. Who knows, we will see what happens."

Gayle will miss West Indies' proposed ODI triangular series in Zimbabwe with the hosts and Pakistan in late August and September.

The left-hander will aim to be fit for the T20 Big Bash League in Australia, which starts on 18 December. He has a contract with the Melbourne Renegades.