Gazi happy to be back in the Tigers fold 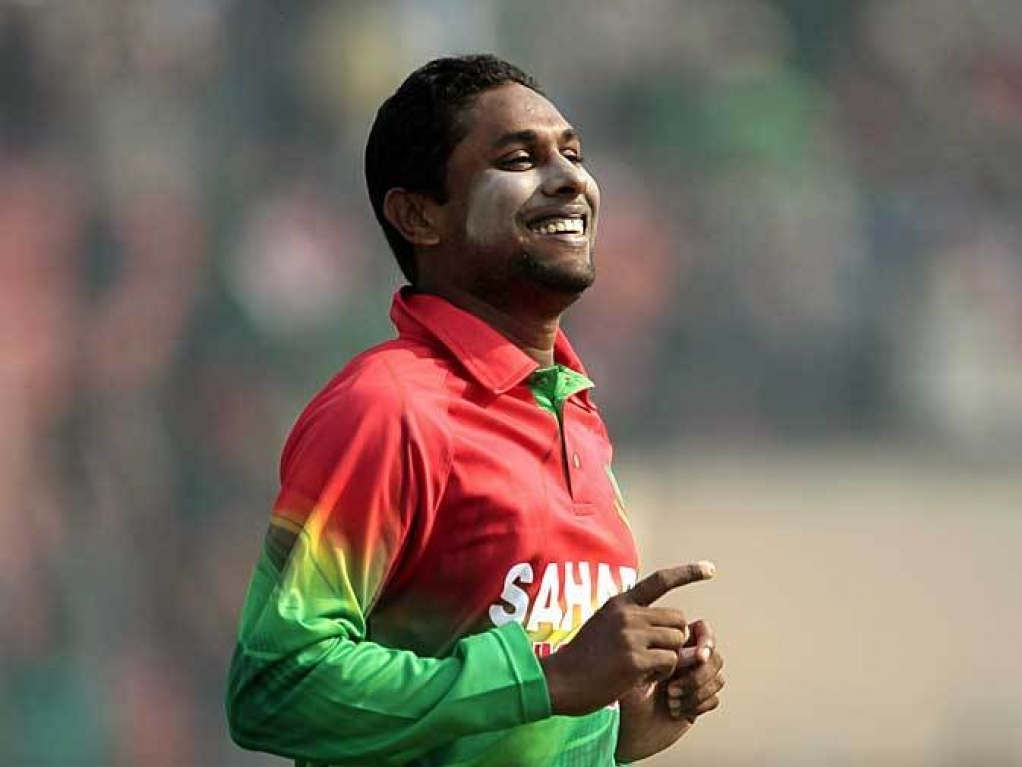 Having spent eight months out of international cricket to work on his bowling action Bangladesh spinner Sohag Gazi admits it was a tough situation but has learned a lot in his time that he spent away.

Gazi was recalled to the Tigers squad for the two T20's against South Africa which starts on Sunday after having been reported for a suspect bowling action in October last year.

Just before he was reported the 23 year-old Gazi was establishing himself in the Tigers team working his way into international cricket. He has played 10 Tests, 20 ODI's and nine T20's.

The offspinner says it has been a long road to make his way back but he has now remodeled his action and cleared all the mandatory ICC tests.

Gazi said: "I have learned a lot from the outside in these months. It was a tough situation. I started quite well as an international player but it suddenly got stopped.

"I am back now. My family encouraged me, unlike many others. Whoever supports you in tough times is your genuine friend.

"I am thankful to my family for helping me. The Bangladesh team is in such a shape that you have to work very hard to get a place."

Following the T20's the Tigers will take on the Proteas in three ODI's and two Test matches.