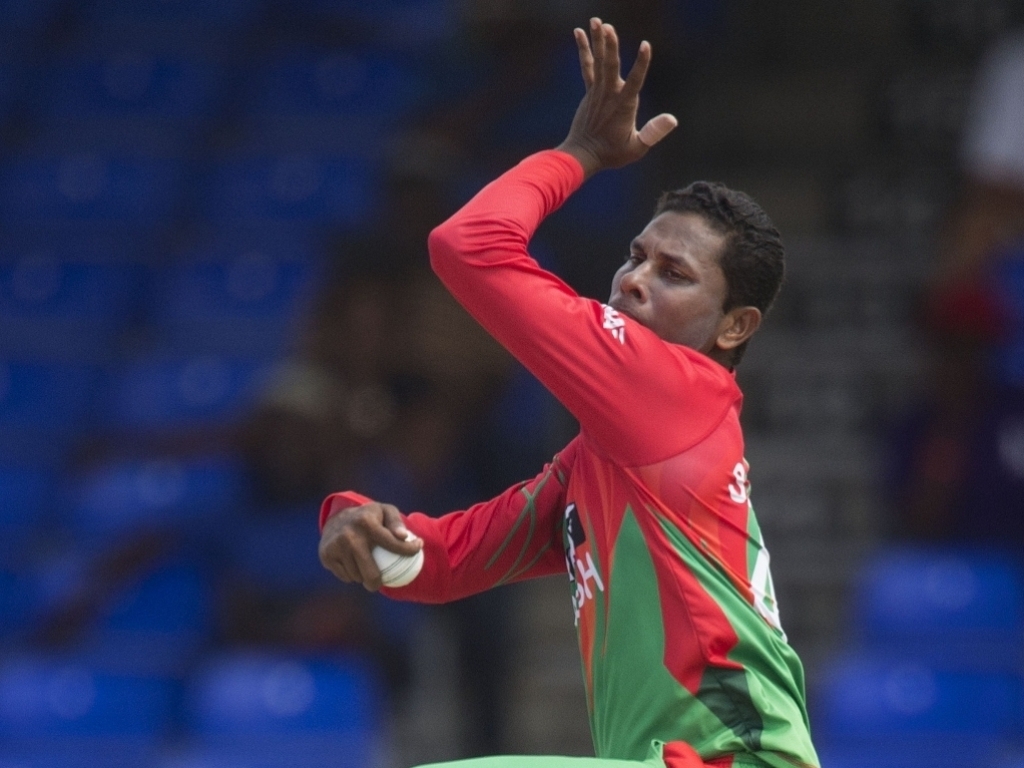 Bangladesh spinner Sohag Gazi will go to the ICC testing centre in Chennai at the end of the month to see if his hard work has paid off, and if he can officially be reassessed and get back to the national side.

Gazi was one of the many bowlers suspended last year when the ICC looked to crack down on illegal bowling actions. At the time, he was one of the Tigers' best bowlers, and has not fixed his action in time for the World Cup.

But he is hoping that a trip to India will prove fruitful, and that he will be cleared, like Sri Lanka spinner Sachithra Senanayake and New Zealand's Kane Williamson.

Gazi said: "I have worked on my landing foot's positioning. It was a similar problem to that of [Sachithra] Senanayake but as soon as I corrected my footing, the rest was fixed automatically.

"I am more side-on these days, less chest-on. I can find more turn with this new action. To be honest, I have forgotten my previous bowling action, despite not making a big change overall.

"I am satisfied with what I have done, plus I have performed with this new action in the domestic competition. I have taken more than 15 wickets. I have worked very hard on my action.

"I have bowled for more than three hours every day for a month since I started working. I was helped immensely by Salahuddin bhai during this time, and he traveled with me for my Dhaka Premier League matches to do video of my bowling.

"I was working harder because it is every cricketer's dream to play in the World Cup. But I couldn't make it, but I feel that whatever has happened happened for a reason."

He will be tested in Chennai on 24 January.