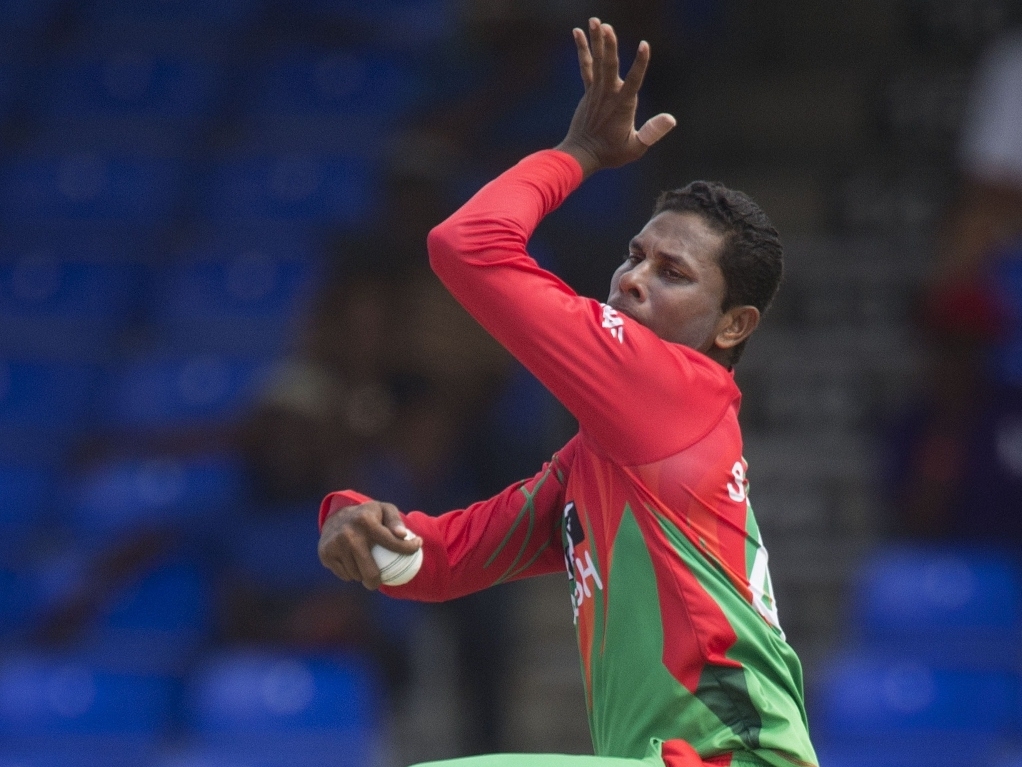 Bangladesh have named a mixed blend of players in their 30-man preliminary squad for the World Cup, with the senior players all finding themselves with young understudies in case of injuries or setbacks.

One big name not there is spinner Sohag Gazi, who is banned from international bowling due to an illegal action. While Pakistan have named Saeed Ajmal in their squad despite a ban, the Tigers have opted to go with legal players.

Meanwhile, wicketkeeper Mushfiqur Rahim has understudies in youngsters Mohammad Mithun and Litton Das, while the all-rounders are bolstered by Soumya Sarkar. How many of these rookies will make the 15-man squad remains to be seen.

Chief selector Faruque Ahmed said: "I believe we have picked the strongest 30 available to us at the moment. We have concentrated on creating back-ups for every position because it will be a long tournament.

"We have a good balance in the side with all areas covered. Most of the players who have been in or around the national team during the last six or seven months have been given a chance. There is a noticeable blend of youth and experience.

"The conditions in Australia and New Zealand will be a challenge for all the subcontinental teams, including Bangladesh. We cannot create those conditions here and that's why we have selected players based on performances in competitions they have appeared in and our intuition."