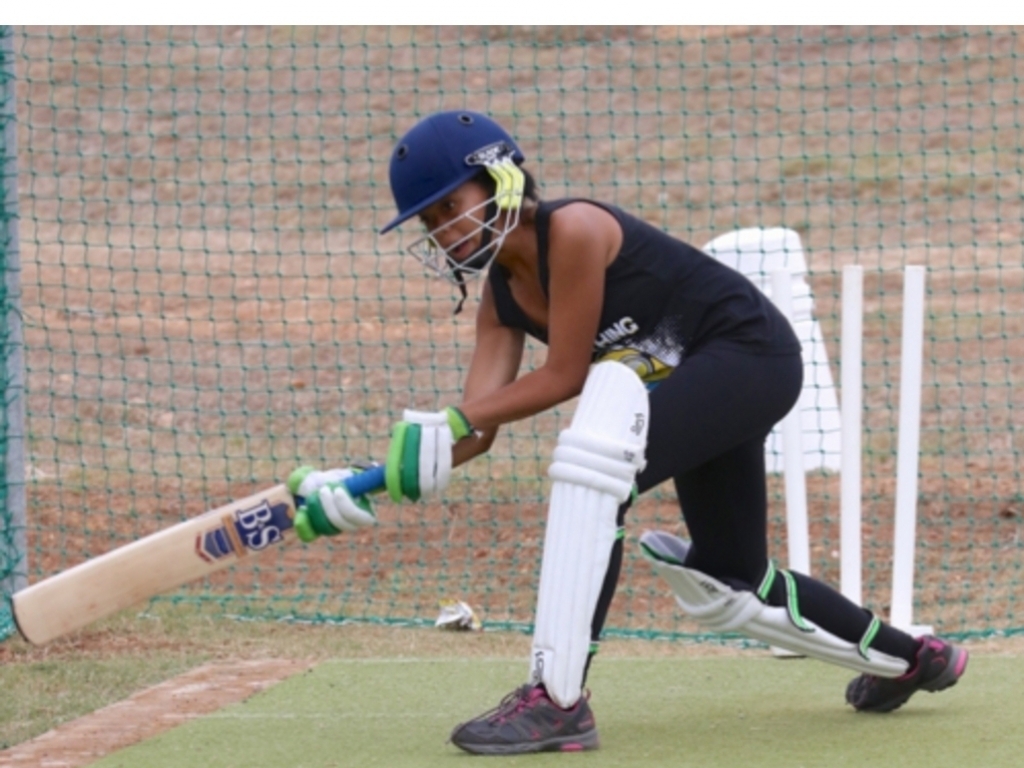 If ever there was an area that screamed a need for a Cricket South Africa Hub or RPC it has to be the Gelvandale suburb in the north of Port Elizabeth.

This is because, before Hubs and RPCs were even an idea for CSA’s development branch, Gelvandale Cricket Club had already provided Proteas players Ashwell Prince, Garnett Kruger, Robin Peterson, Alviro Petersen and Wayne Parnell, as well as Proteas coach Russell Domingo to the game. 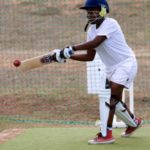 It stands to reason then that having a Hub in the area can only reap more of the same rich rewards for South African cricket. A sign that the Hub is already on the radar is the fact that it was one of only three chosen to play a match against the so-called former Model C schools last season.

In their case they played against neighbours Grey High from Port Elizabeth, but their burgeoning success is such that in that game they already found themselves playing against former teammates who had got bursaries and scholarships to Grey.

But even though head coach Robin du Plessis says, “there are many talented kids who just need guidance” in the area, for the conveyor belt to start churning out new talent they have a few problems they would like to solve.

Du Plessis says the chief challenge they have is that of trying to shield their children against crime in the area: “Crime and violence are challenges as there are many protests that take place.” 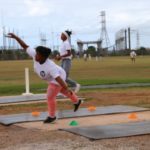 Yet those challenges have not stopped them from producing winners, as their Under-13 and women’s teams showed by winning the Feedem Pitseng tournament in Worcester and the Ladies EP League respectively last year.

And for their next trip this year Du Plessis aims to produce more than the five provincial representatives they did at provincial level last year.