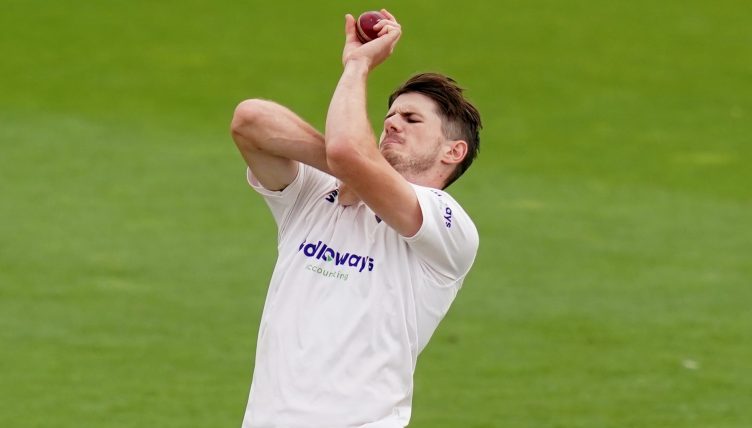 George Garton may not have done quite enough to earn an England nod for the forthcoming trip to South Africa but, after a career-best season with Sussex, he believes the next time the call does come it will be for “performances not potential”.

The Brighton-born left-armer was more talked about than seen during his early years at Hove, fast-tracked into the England Lions set-up as a teenager due to his searing pace and even added to the 2017/18 Ashes squad as cover after a just a handful of first-team appearances.

Injury slowed his ascent the following summer but this year’s delayed and shortened county season saw the 23-year-old fully fit and firing in a way that suggests that he is ready to take the step up once again.

“I had a weird start to my career where I was presented a lot of opportunities when I was young,” he told the PA news agency.

“I guess in those first couple of years there was a bit of hype – I was young, left-arm, a bit of pace. So I was very fortunate and I learned a lot from the exposure I had.

“I soaked up a lot experiences, playing with the Lions and then being picked as a replacement for the Ashes, and I’d be lying if I said I wasn’t really keen to get back in.

“I missed out on time through injury so I have to earn the right to be back in there. I got my first opportunities through promise but now I’ve got to prove I’m good enough.

“I don’t usually look at my numbers, I try to think about how many games I can win for Sussex. But I was sitting in my appraisal this year and when they read a few of my statistics out I was pretty happy. Now it feels like it’s about performances, not potential.

“I’m showing what I can do and that’s all you can focus on. When the next call comes from England – if it comes, fingers crossed – I know it will be about my numbers and what I’ve done rather than just about potential.”

“There’s always an argument for variety and there’s always excitement about a left-armer. It can give you the edge if you’re already in the top five or six bowlers. But it’s just about making yourself as pickable as possible,” he added.

“I was an all-rounder growing up but it took me a couple of years to realise I would be a more valuable player if I upped my batting.

“I did a lot of work with Michael Yardy when he was our batting coach and he was great on the mentality of it. He taught me to forget about being a bowler whenever I had a bat in my hand. It’s about setting your expectations higher, realising it’s not about surviving but competing.”