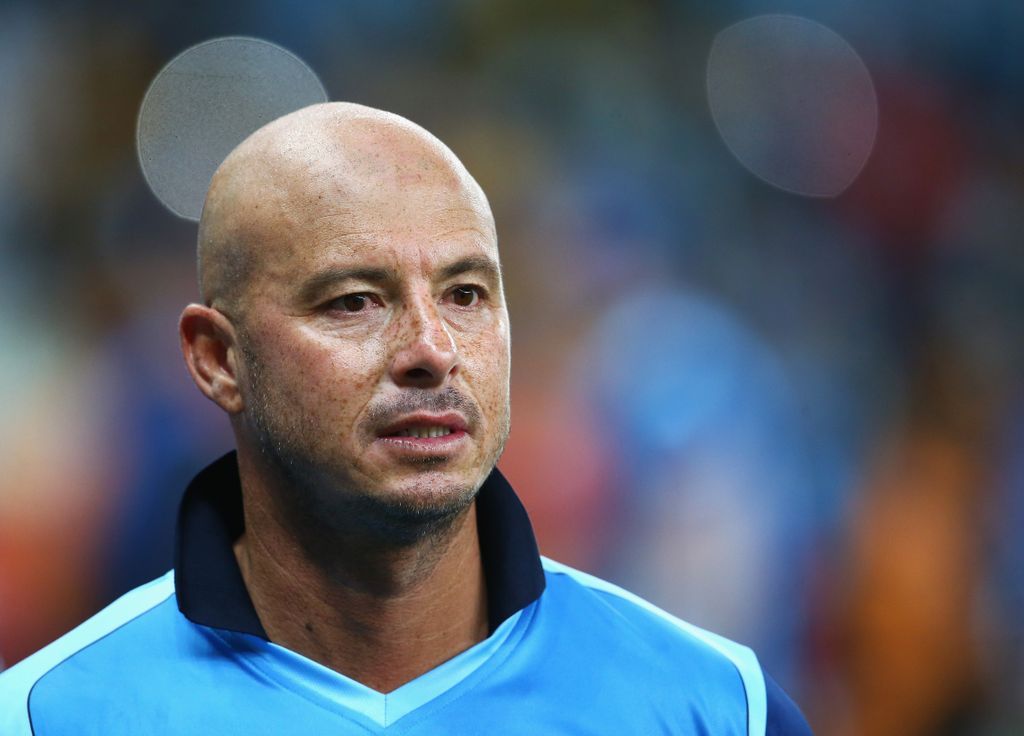 Former Proteas batsman Herschelle Gibbs has confirmed that has put his name forward to be the next coach of the India Women’s team.

This comes after former Indian bowler Ramesh Powar’s ended his three-month term with the BCCI at the end of last month after the India women’s team crashed out of the World T20 in the semi-final.

Gibbs, who played 90 Tests, 248 ODIs and 23 T20Is, has managed Kuwait to an historic win over Saudi Arabia that could see the country qualify for the 2020 World T20 in Australia while he was also coached Rajputs in the recent T10 league in Abu Dhabi.

According to Times of India, Gibbs has applied for the role and if shortlisted, may be interviewed by a BCCI panel headed by India legend Kapil Dev.

The now 44-year-old Gibbs confirmed that he had applied for the India women’s team coaching job to Indian publication Sportstar, saying: “I have put my name forward, yes.”

The deadline for the Indian women’s head coach post is on Friday.