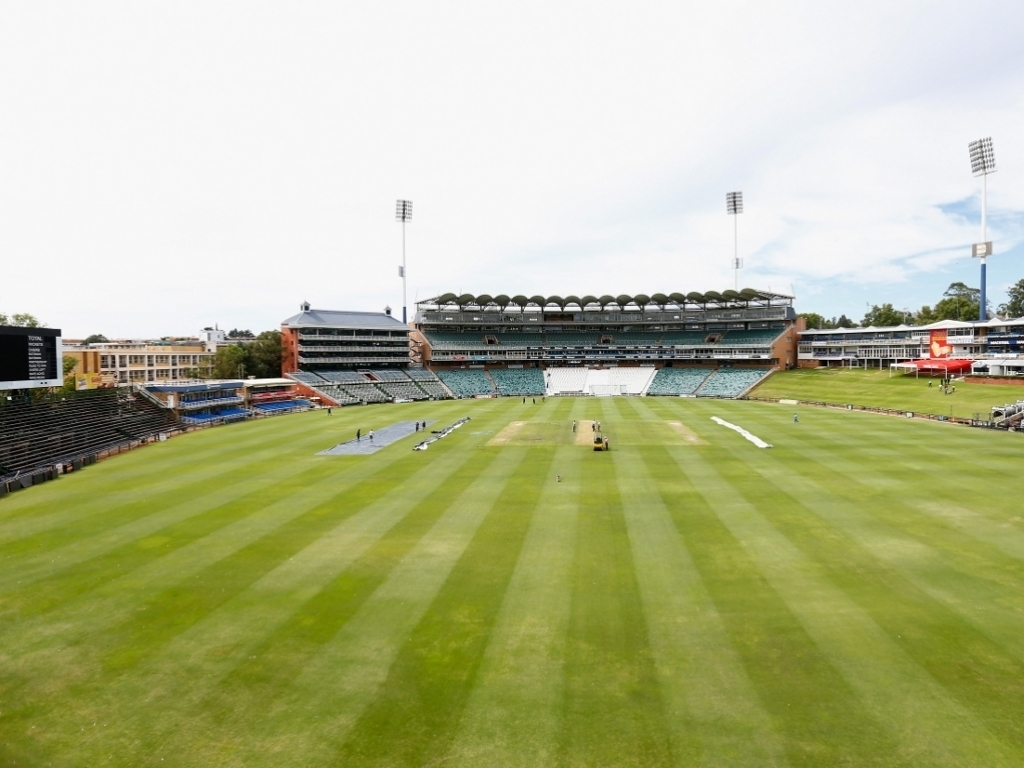 If ever there was an international arena that had the impact of changing a nervous, slightly intimidated Clark Kent into Superman, it has to be the Wanderers Stadium.

Expect nothing different when South Africa and Sri Lanka clash in the final test of the 2016/2017 series starting on the 12th January.

You don’t need to cast back your mind to far down memory lane to think of stupendous examples of South Africans who achieved audacious feats at this field of dreams.

Think AB de Villiers. In 2015, South Africa faced the West Indies in a One Day International. De Villiers struck 100 off 31 balls, and 149 off 44 deliveries to smash South Africa to an extraordinary 439 for two at the Wanderers Stadium.

Or, maybe Herschelle Gibbs would present a convincing argument of the impact of the Bullring on a man in a phone booth. Gibbs and the South African team, when faced with the daunting task of eclipsing Australia’s 434 for four, achieved 438 for nine with one ball to spare to clinch the One Day International series against Australia in March 2006.

It was a match to savour. Described by the iconic former England captain Tony Greig as the greatest ODI ever played, Gibbs turned adversity into a triumph with his 175 off 111 balls with 21 fours and seven sixes.

“Over the years, the Wanderers has been our quickest and bounciest wicket. There is little turn, and with the altitude and you as batsman who can play through the line, the ball travels. It is the best one-day wicket in South Africa,” said Gibbs.

“Then there is a fast outfield. Because of the way the Wanderers was built, the fans are almost on top of you and you can almost hear every chirp.

“When it is packed to capacity and you are in full cry, it is almost as if 50 000 people are supporting you. It is a wonderful ground,” added Gibbs, who struck the most one-day runs ever at the Wanderers (719 at an average of 44.93)