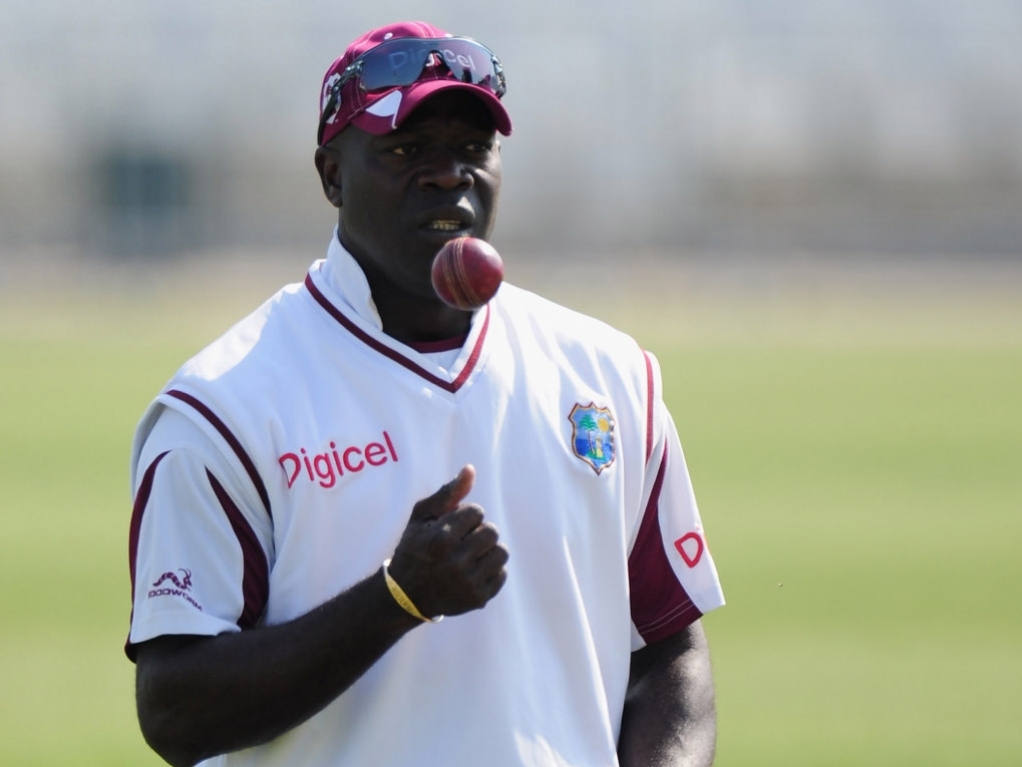 Former West Indies head coach Ottis Gibson will join up with the England coaching team once again, for the Performance Programme's winter bowling camp later this month, in South Africa.

Gibson left his post with the Windies in August, claiming he had been fired, after which the Windies entered into a tumultuous period, and are still on a salary strike after abandoning their tour to India.

Before that though, he was the bowling coach for England, and will now work with seven fast bowlers for three weeks in Potchefstroom, including England paceman Liam Plunkett.

The temporary job will see him work alongside Kevin Shine, who is standing in as head bowling coach while David Saker takes a break ahead of a busy 2015.

During the same period, other groups of players and coaches will be in Sri Lanka with former England coach Andy Flower, who will oversee batting, spin and fielding training.