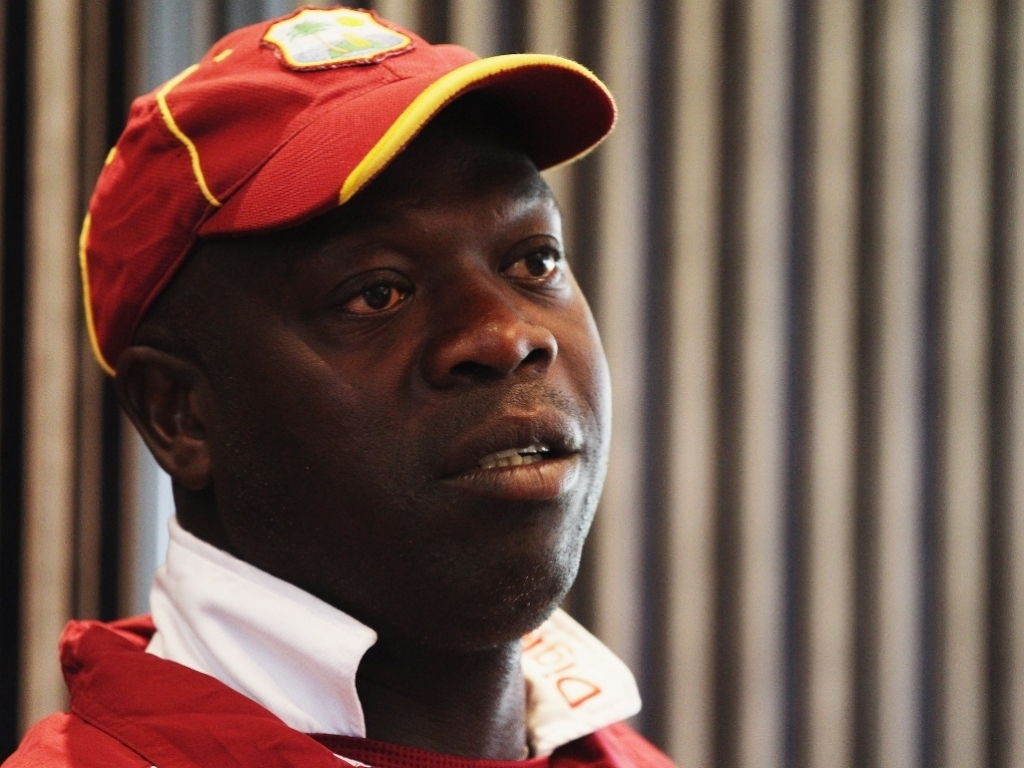 England have appointed former West Indies head-coach Ottis Gibson as their bowling coach for the upcoming tour to the Caribbean Islands, with the first Test starting on the 13 April.

Gibson, who previously held the England bowling coach position from 2007 until 2010 before he took up the Windies head coach job, will join up with the English management team next week.

The former Windies international, who was the bowling coach for the England Lions on their recent tour to South Africa, will be an asset as he will know local conditions well.

The England bowling coach position was held by Australian David Saker, but he has informed the ECB that he intends to resign from the and take up an offer to coach the Melbourne Renegades in the T20 Big Bash League.

ECB Managing Director Paul Downton said: "We are delighted to have secured a bowling coach of Ottis' calibre as he is highly respected among the fast bowling fraternity and his knowledge and experience of local conditions will be invaluable in the Caribbean.

"We must, however, stress that this is a short-term appointment at this stage. No decision has yet been made on a long-term replacement for David and we will need to review how we staff this position going forward following the conclusion of the West Indies tour."