Gibson urges players to make the most of opportunities 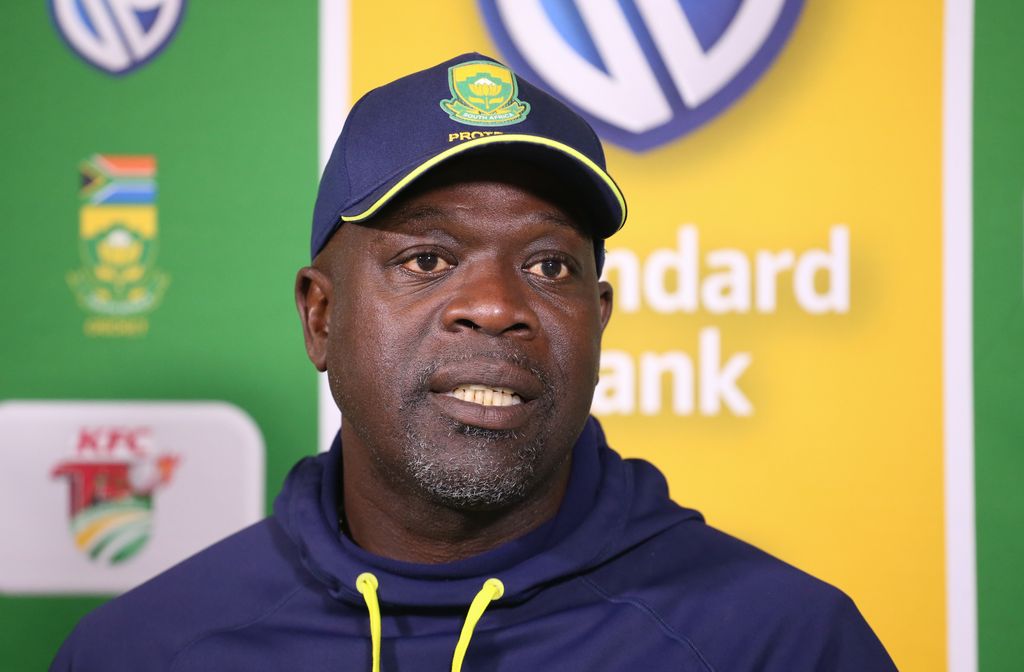 Proteas coach Ottis Gibson has advised any players making appearances for the national team to make the most of the chance to impress in a season that will end with the World Cup.

The Proteas are in the process of narrowing their squad down to those who will be involved in the showpiece and will use the matches against Zimbabwe as trials.

There will be opportunities for Christiaan Jonker, Heinrich Klaasen and Dean Elgar to out their hands up as they come in for the experienced trio of Hashim Amla, Quinton de Kock and David Miller.

“Every person that gets an opportunity now will know that there will be less and less opportunities going forward, so you have to make every opportunity you get count at this stage,” Gibson said.

“We’ve looked at some guys, and this series and the next one, to my mind, are probably the last opportunities to see guys we’ve discussed but haven’t had the opportunity to see yet.”

Gibson said the selections were designed to test the strength in depth of the Proteas.

Explaining the selections, Gibson added: “What we’ve set out to do from the outset is to try have almost two players for every position. 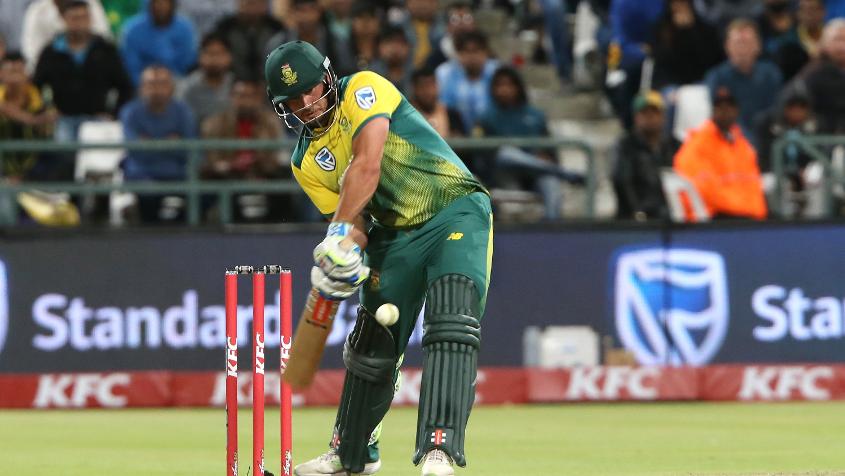 “We know what David can do. He’s not had a lot of runs recently, but this is a chance to see Christiaan in that position so we can then assess both of them and see which one we can take forward.”

Despite sporting an average record in white-ball cricket Elgar has been impressive in limited overs matches in England in particular and Gibson wanted to see what he could add to the ODI group.

“Again, you think about the World Cup, and this is thinking a little further ahead, and then you look at Dean’s record for almost every county he’s played for in England, then clearly he comes into the conversation.

Veteran seamer Dale Steyn is in the group with Gibson hoping he rubs off on the young quicks.

He said: “He’s talking to the guys around the group, and to have his experience there, whether he plays or not, [is great]. There’s nothing to say he’ll play every game, but to have him in and around the dressing room and the nets passing on his experience can only be a good thing for the guys.

“He’s someone who’s still clearly very passionate about playing for his country, and we’ll make an assessment on Dale in this series and the next against Australia, the next six games, and we’ll see how we go forward from there.”