Gilchrist a big fan of Pant 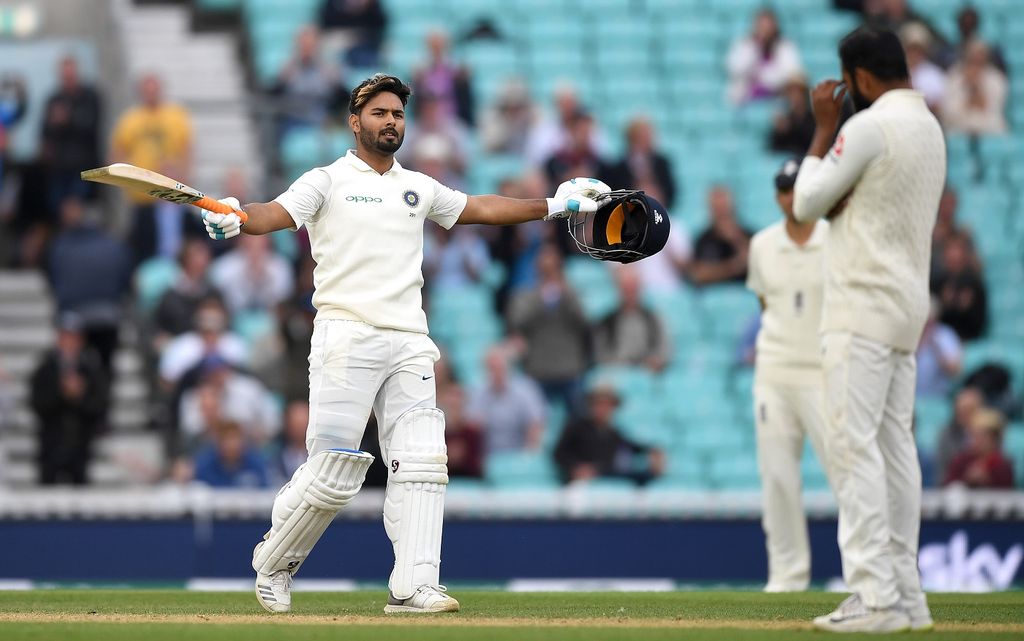 Pant played in Tests three, four and five of the ongoing series against England, after replacing the out-of-favour Dinesh Karthik.

Karthik had originally been drafted into the XI for the injured Wriddhiman Saha. Saha had succeeded Test retiree Mahendra Singh Dhoni a couple of years ago.

Familiar with low and slow conditions on the subcontinent, Pant has weathered a difficult period behind the wickets on swinging and seaming pitches in the United Kingdom. At the crease, he welcomed a maiden Test century at The Oval on Tuesday.

“It may take some chopping and changing, but if you churn through players too quickly, it can leave a psychological scar on their minds,” Gilchrist told ESPNcricinfo.

“And that can limit their efforts in producing their best. So hopefully Pant gets a nice run with the Test side.

‘They’re not easy gaps to fill, and Dhoni’s been as good as any in the wicketkeeper-batsman category.”

“In hindsight, and certainly after the time that has passed, the general feeling is that the punishment was a bit too harsh. But at the time everyone was really upset by it and everyone wanted stern action to be taken,” added Gilchrist.

“But what I’m really impressed by is how fantastic the players have accepted it. They’ve shown the cricketing world that they know they did the wrong thing and they’ve copped a harsh ban, but they’ve just got to move on with it and return as better people and players.”