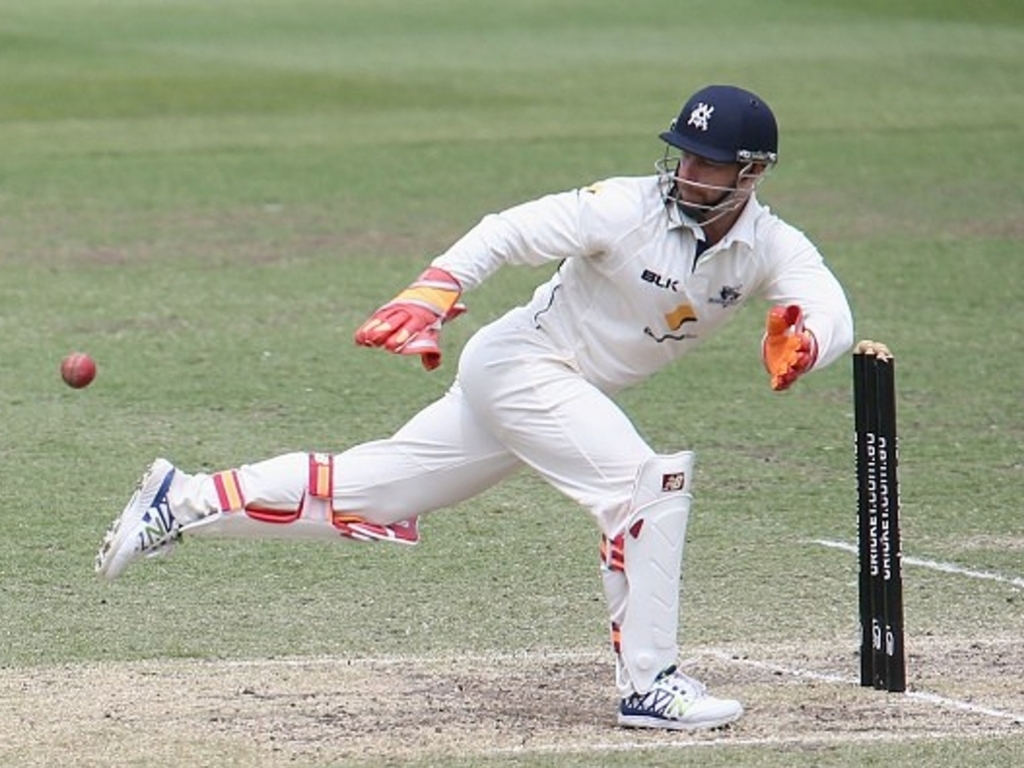 Former Australia wicketkeeper Adam Gilchrist feels that critics of current keeper Matthew Wade have been too harsh on the Tasmanian.

Wade has struggled for form with the bat and hasn’t been at his best behind the stumps but Gilchrist points out that the majority of his Tests since returning have been in Asia.

Gilchrist admits he isn’t sure who will play as Australia’s wicketkeeper in the Ashes with Wade and former keeper Peter Nevill set to battle it out with rising star Alex Carey for the right to take the gloves against England.

The legendary former wicketkeeper told AAP: “Wade has come in and six of his 10 Tests back have been on the subcontinent , the most difficult wicketkeeping and batting conditions you will come across.

“The player group will probably hope he is shown a bit of faith by the selectors, given a chance back home.”

Nevill has responded strongly to his axing last season finishing the Sheffield Shield strongly and working with Ian Healy to improve his glovework.

Gilchrist feels Neville got a raw deal when he was dropped following the loss to South Africa in Hobart.

He said: “I think Nevill was a bit harshly treated when they made the wholesale changes last summer.

“I didn’t think he was missing anything with the gloves really.

“And he got a 60-odd the game before. He was probably the victim of a failing top order.”

Gilchrist feels it doesn’t matter which one of the three play but he would like to see whoever plays the first Test finishing the series behind the stumps.

He said that he understands those who want a fresh start with Carey behind the stumps.

He went on: “They might want to start afresh with Carey. I understand the different points of view.

“Either way they go I can understand.

“And there is so much cricket between now and the first Test, whoever gets it done in those Shield games will probably get the opportunity.

“But whoever they pick, stick with them for a while, try and get some stability there.

“It is up to the player to warrant selection but if the selectors give them a decent run it could really launch a career.”