Home County Cricket Giles: No space for Flintoff this season

Giles: No space for Flintoff this season 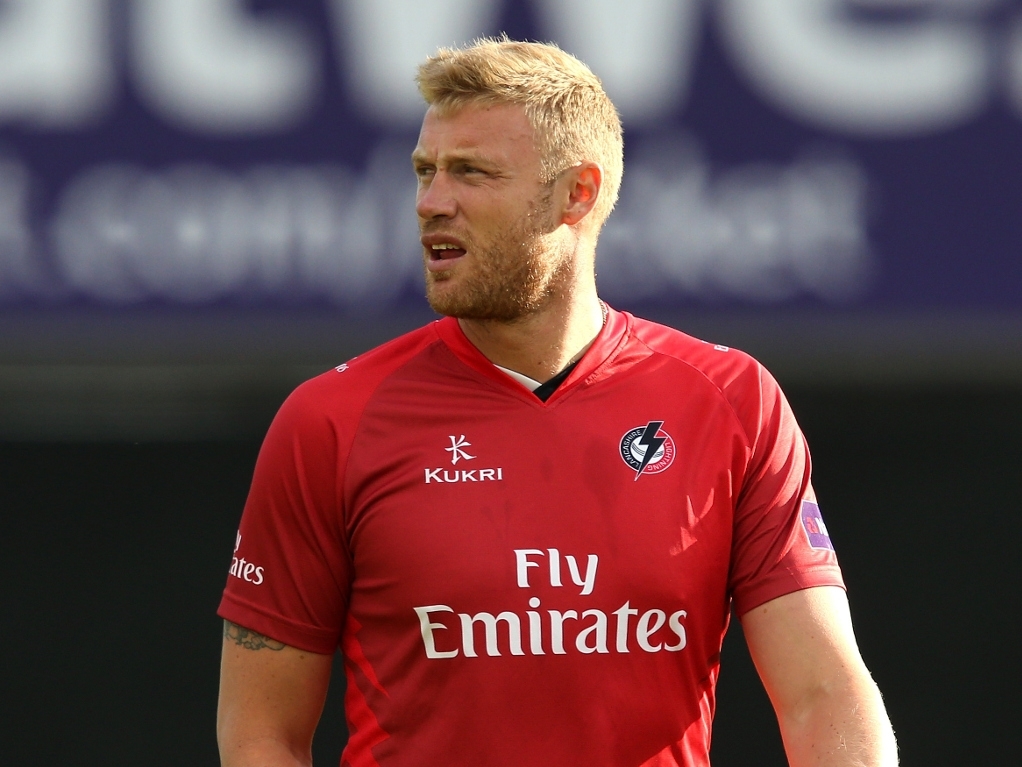 Lancashire Lightning fans will have to adjust their expectations ahead of this year's T20 Blast competition as veteran all-rounder Andrew Flintoff will not be part of the team's campaign.

Flintoff came out of retirement last season to play three matches for the side, taking five wickets in total after four years on the sidelines. But director Ashley Giles has nixed a similar plan for this year.

Flintoff's return last season was largely seen as a publicity stunt as he'd not played since 2010, but had worked hard on his fitness to give it a real go, as well as take up boxing and other pursuits.

But this year he has not been active on the field, opting for the commentary box, though he did play for the Brisbane Heat in the Big Bash League at the start of the year. He took just four wickets in seven games though.