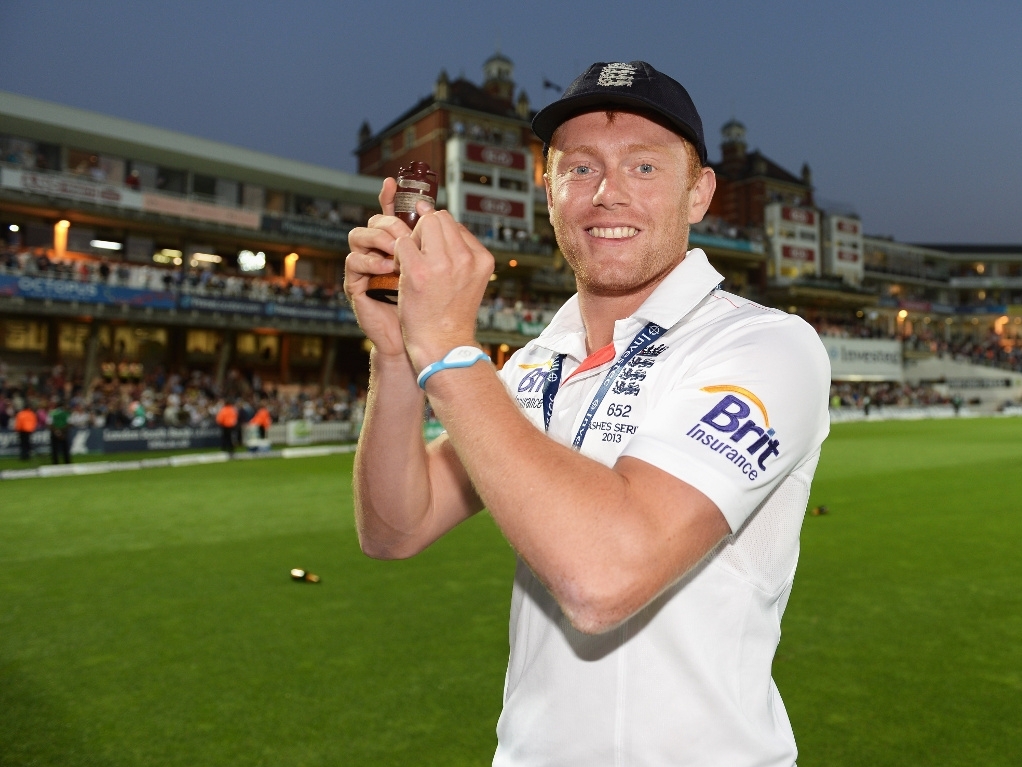 Yorkshire coach Jason Gillespie feels Jonny Bairstow is ready to be recalled to the England team following a prolific season to date for the English County champions this season.

England are pondering changes to their batting line-up after they were shot out for just 103 in their massive 405-run loss to Australia in the second Ashes Test at Lord's on Sunday.

Bairstow would be at the forefront of the selectors minds having hit five centuries in domestic first-class cricket this season with Yorkshire at an average of more than a 100.

The 25 year-old Bairstow has played in 14 Test matches already, averaging a modest 26.95 with a highest score of 95 against South Africa.

Gillespie, who played 71 Tests for Australia, wrote in The Guardian: "Jonny is in a very special place right now. His average in the championship this summer has just tipped past 100 and, given the opportunity, I know he would take it with both hands.

"It is important that those people who don't watch much county cricket don't pipe up with opinions based on his past experience in Test cricket because we're talking about a different beast right now."

"An Ashes series will be a step up in the quality of bowling he will face, no question, but he has had a taste and is now hungry for more."