Gillespie: Lyth is ready for an England debut 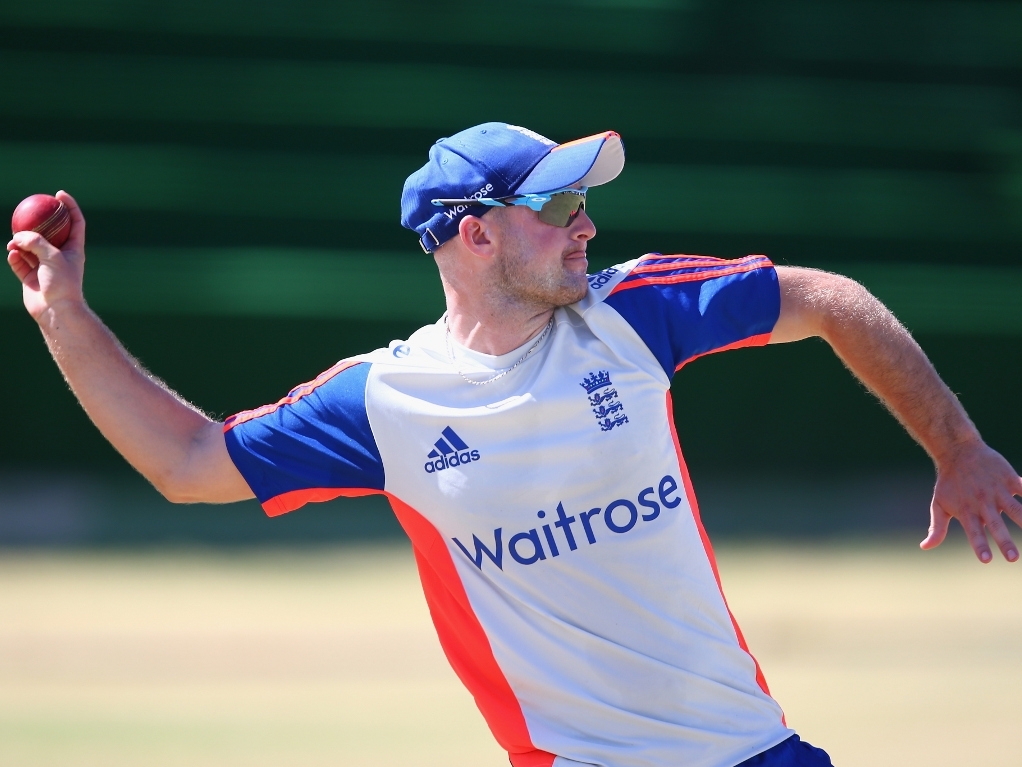 Yorkshire coach Jason Gillespie is looking forward to seeing one of his batsmen make their England debut, and feels that opener Adam Lyth is more than ready to step up and open with skipper Alastair Cook.

Lyth was called up to the England Test squad to face the West Indies this month, and with Cook's opening partner not yet decided, Gillespie put in a good word for his charge, saying Lyth had the technique and temperament to do the job.

Gillespie told Sky Sports: "I think he’s ready – he’s ready to go and have a really good career for England.

"He works incredibly hard at his game, though it probably took him a while to get that consistency in his game in early part of his career. But last year he showed exactly what he’s capable of.

"He’s had a few really good seasons and thoroughly deserves this opportunity. We'd love to see him suit up and open the batting in that first Test.

"Adam’s a very good player, equally strong off the front and back foot – he can put pressure back on bowlers, which is what you want at the international level.

"Adam has worked out his game very well. He knows when to attack the bowlers and when to absorb the pressure."

Yorkshire have six players in the England squad, which is a compliment to the set-up but also a problem with the season starting soon. But Gillespie is unworried, saying the point of it all is to get players into international cricket.

He said: "In an ideal world I think every team would like to have every player on their staff available, ready to go, but then at the same time you wouldn't have your lads not going out and fulfilling their dreams, representing their country.

"It does give us the opportunity to give some chances to young Yorkshire players who may not get that chance when we've got our full complement of players available.

"That’s why you have academies and second XI competitions – you're trying to prepare these guys to be first-class cricketers."