Gillespie: Rashid could be number one Test spinner 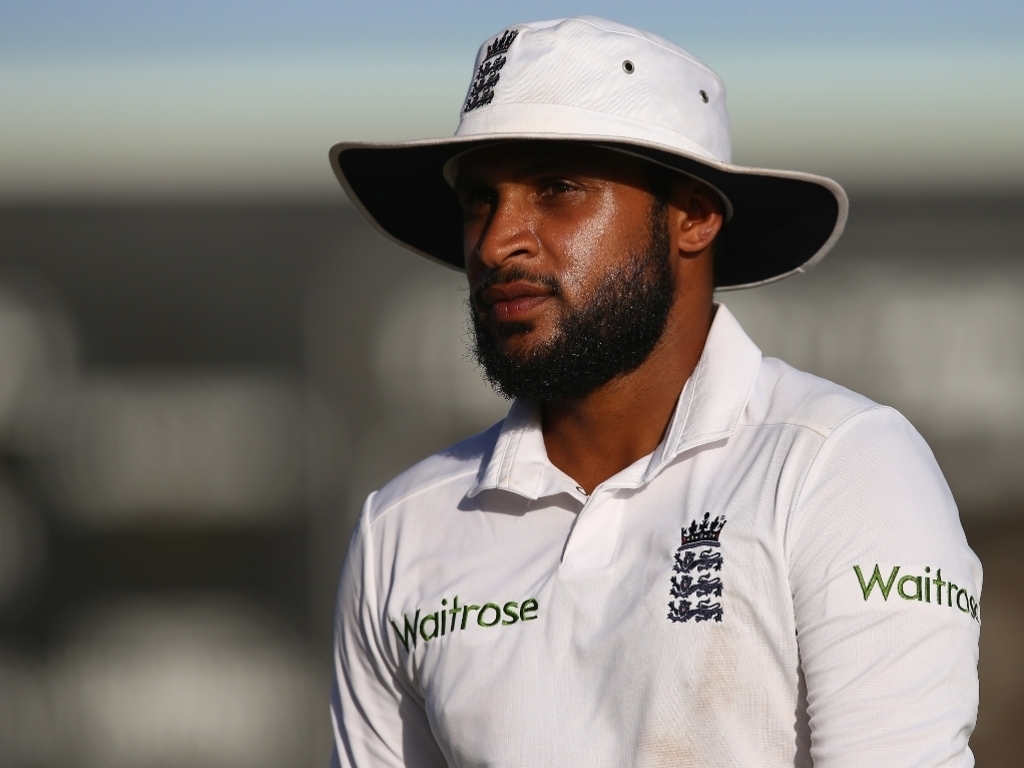 Yorkshire coach Jason Gillespie believes Adil Rashid should be England's number one spinner in Test cricket, saying the national side should make room for him and Moeen Ali in the starting team.

The 28-year-old Rashid has taken 418 wickets in 142 first-class matches and Gillespie feels good legspinners are rare and England need to make it work.

Gillespie said: "I certainly think he has the potential [to be England's first-choice spin option] – no question, without a doubt.

"I firmly believe he could be number one. That should be his goal, to be the number one spinner. I know he's working really hard to achieve that, and there's a strong chance that will happen."

"I just think 'pick your best spinner'. I think Moeen Ali is a very good spinner as well [but] my personal opinion is that 'leggies' are like gold. With a 'leggie', you find a way to make it work."

Rashid has a regular in England's limited-overs games but has played second fiddle to Moeen in the longest format but Gillespie thinks England could use Moeen's better batting skills up the order.

Gillespie continued: "Moeen Ali hasn't done much wrong, and they like his batting option. I think Moeen is still suffering the stigma as being seen as a batsman who bowls a bit … he's actually a very good off-spinner.

"Rash is seen as the genuine spinner option … I think they can both play together in that Test team."