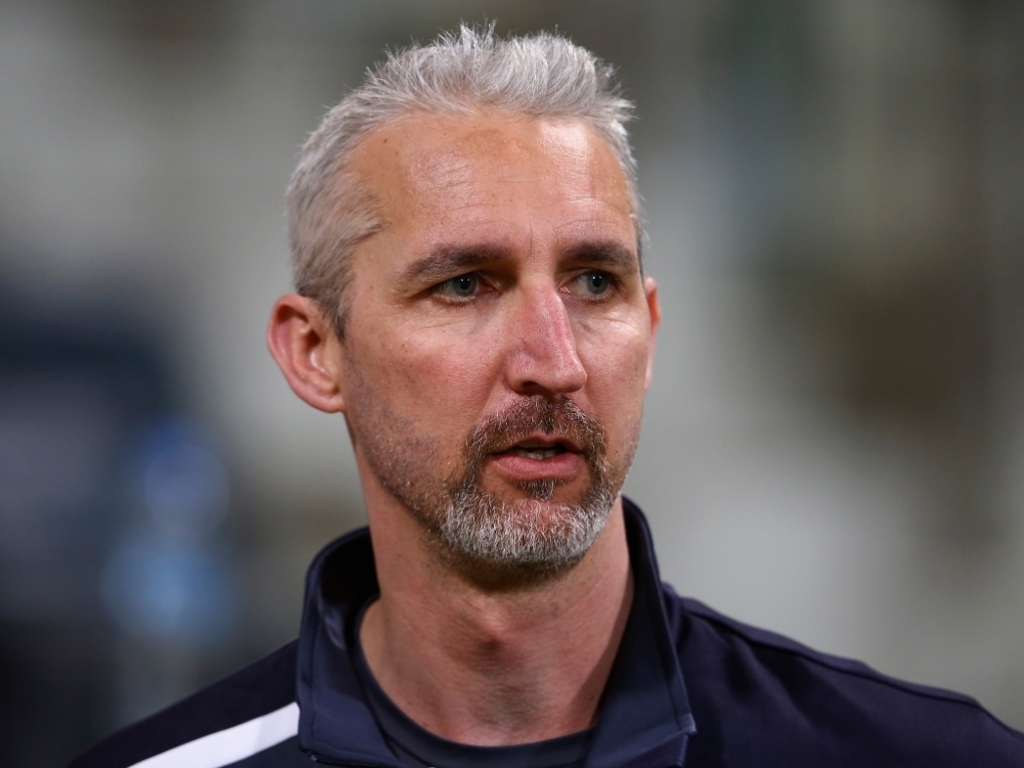 The Adelaide Strikers have done what many countries and franchises desire, securing Jason ‘Dizzy’ Gillespie as their coach for the next two seasons in between his duties as Yorkshire head honcho.

He guided the side to the Champions League Twenty20 in his first season in charge before delivering Yorkshire their first county title in 13 years in 2014. He has also previously worked with Kings XI Punjab in the IPL as a specialist bowling coach.

As a player, Gillespie made 71 test appearances for Australia and remains the seventh highest Test wicket-taker in Australian history with 259 wickets. He also famously made a double-century as a night-watchman against Bangladesh in 2006.

The coach said of the deal: "I'm a proud and passionate South Australian and to be able to come back and be involved with the Adelaide Strikers is a dream come true.

"To be able to come back to Adelaide and see all the wonderful South Australians come out to support the Adelaide Strikers, and see the lads go out there and put on a show for them is really exciting for me.