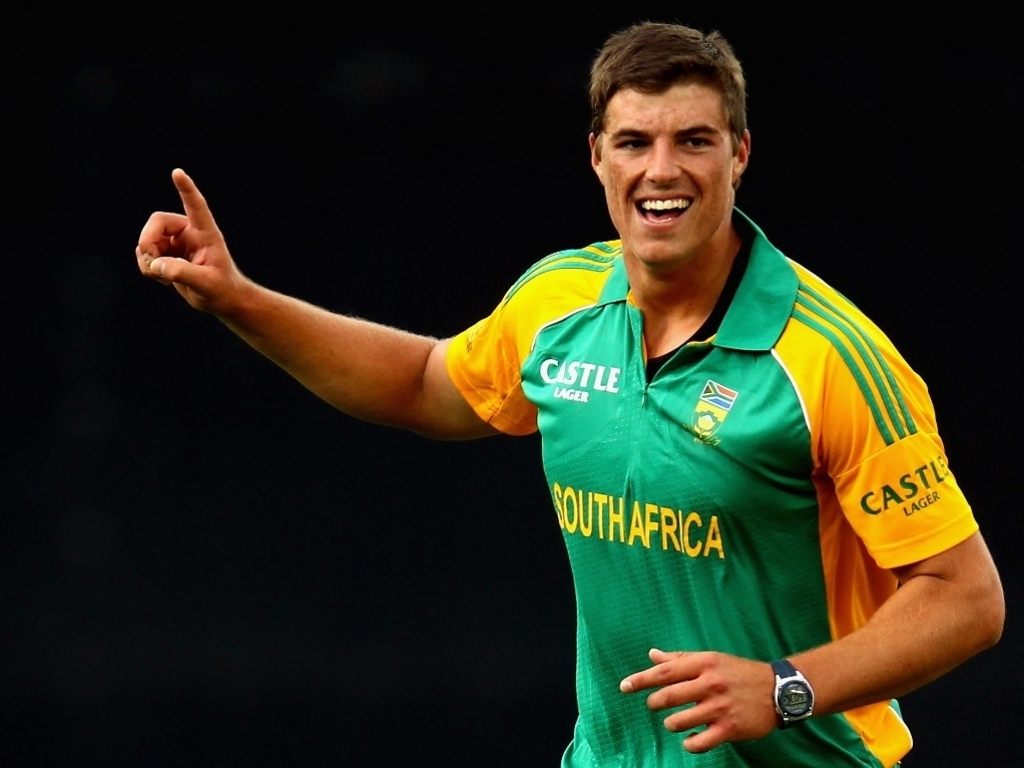 According to Glamorgan chief executive Hugh Morris the County are still in talks to bring Proteas bowler Marchant de Lange to Wales.

De Lange was linked with a move to the county after the news broke that Kyle Abbott and Rilee Rossouw had signed Kolpak deals to join Hampshire.

The Knights quick bowler does not qualify for a Kolpak deal as he hasn’t played international cricket within the last 18 months.

Morris told Glamorgan’s website: “Looking at the bigger picture we’re trying to produce as many of our own players as we possibly can.

“In September we announced new contracts for four young cricketers here, but as and when we do get gaps or our resources are limited, we want to make sure there’s as much competition in the side as possible.

“We’ve identified a need for fast bowler and we’re actively speaking to one or two options.

“We’ve had conversations with Marchant’s agents and those are ongoing.”

Glamorgan welcome back batsmen Chris Cooke and Kolpak signing Colin Ingram after an injury plagued 2016 for the pair.

Morris added: “We’re in regular contact with Colin and his rehabilitation post operation for his troublesome knee has gone very well.

“We’re also really pleased with the progress Chris has made, he didn’t have an operation in the end, but he’s played a full and active part in strength and conditioning over the last two and a half months.

“He’s been back doing his skills with the squad who are in the UK and he’s batting, keeping and diving around so should start the season fully fit.”

Morris also backed former Protea and Glamorgan skipper Jacques Rudolph to return to form: “By his own admission Jacques had a really disappointing season.

“But he’s been 19 seasons in first-class cricket, we all have bad seasons, and he’s really excited about coming back to Glamorgan for 2017.

“There won’t be anyone trying harder than Jacques to regain form and provide some success for the club.”