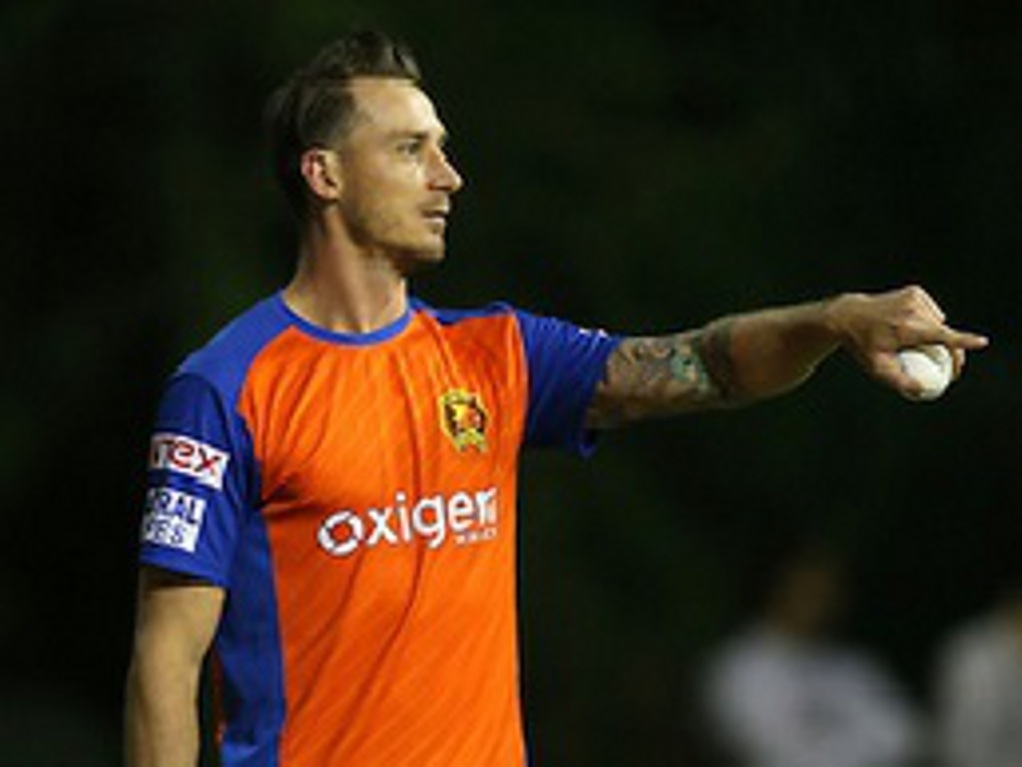 South Africa fast bowler Dale Steyn has signed a deal to play for Glamorgan in the Natwest T20 Blast at the same time that the Proteas are playing in a tri-series in the West Indies.

Steyn was not picked for that ODI series against Australia and the Windies, ostensibly to rest, be he has defied that directive to play for the Wales-based club for seven matches.

The 32 year old quick will arrive in Cardiff once his Indian Premier League commitments with Gujarat Lions are completed and he is scheduled to feature in home games against Essex Eagles, Hampshire, Kent Spitfires and Surrey at The SSE SWALEC.

If the Lions make the final of the competition on Sunday 29 May then Steyn will miss the Surrey fixture and face a race against time to take his place against Essex on Wednesday 1 June.

"We’ve had to remain patient in our search for overseas talent this season, but we're delighted to have got this deal over the line," said Glamorgan Chief Executive Hugh Morris.

"Dale’s standing in the international game is testament to the talent and consistency that he continues to display in all formats and we look forward to welcoming him to our Club.

"The opportunity to sign a player of this calibre was one that we had to take and we can't wait for him to wear a Glamorgan shirt."

Steyn said of the signing: "The timing of this opportunity is ideal and there is no better way to prepare than playing in the IPL.

"I know that Jacques and the rest of the team have set an initial target of qualifying for the quarter-finals and I will do all that I can to give the team the best possible start.

"It's also a valuable opportunity to get some overs under the belt in the lead up to the SA Test series in a controlled T20 environment."

Steyn’s stay will be followed by the arrival of Shaun Tait who will spearhead the Glamorgan attack for the second half of the NatWest T20 Blast campaign.