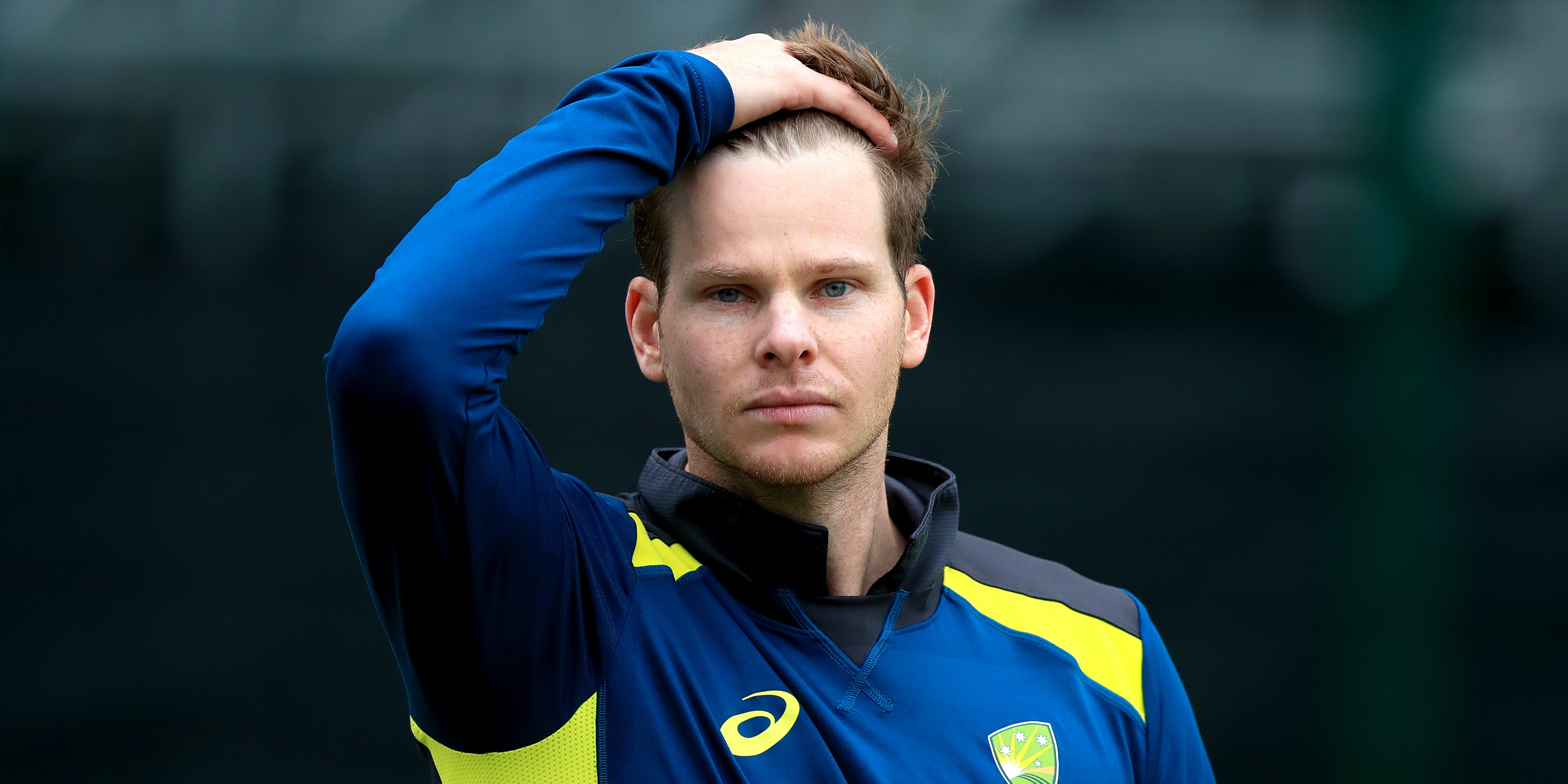 The Cummins XI chased down 250 for victory in a 50-over contest against a Finch XI which is acting as preparation for next month’s white-ball series against England.

Smith had been denied the opportunity to bat in Friday’s first intra-squad fixture when the match was abandoned due to rain only 5.5 overs into the chase.

This time the sun was shining in Hampshire, but his first innings since March concluded following a run-a-ball eight when Riley Meredith had him caught behind.

Maxwell tons up in warm-up

It was left for Stoinis and Maxwell to pick up the baton and – after the opener had hit 87 – the latter scored 108 off 114 balls to help the Cummins XI get home by two wickets.

David Warner and Aaron Finch had put on 75 in the Twenty20 warm-up fixture and the former looked in good nick again when they batted first.

He got off the mark with a square cut for four before he hooked over the boundary rope in Pat Cummins’ third over, but Finch was less fluent and was caught by wicketkeeper Alex Carey off Josh Hazlewood for nine.

This brought Marcus Labuschagne to the crease and he raced into the twenties with three successive fours off Kyle Abbott before he was bowled by Adam Zampa for 21.

Zampa accounted for young prospect Josh Philippe in similar fashion and Warner was back in the pavilion by this stage with Cummins ending his 44-ball innings on 34.

At 75 for four, it was down to Mitchell Marsh and Daniel Sams to rebuild and the latter crunched two sixes but edged behind for 28 and Marsh departed when Ashton Agar snaffled a wonderful caught-and-bowled chance.

There was no sign of the Cummins XI easing up with treatment required for Andrew Tye after he was caught by a Stoinis bouncer, but he recovered and put on 106 with Mitchell Starc for the seventh wicket.

Once settled, Tye struck two fours off Kane Richardson in the 31st over before he smashed the same bowler for six to bring up the fifty partnership.

The ex-Gloucestershire player reached the first half-century of his career with a maximum off Hazlewood and Starc also dished out punishment with Stoinis hit for back-to-back fours.

It was the all-rounder who had the last laugh though, with Starc bowled for 41 and Tye’s knock ended by the same man for 59.

Stoinis finished with four for 31, while Hampshire academy player Josh Croom scored 20 to help the Finch XI set 250 for victory.

When Starc had Matthew Wade lbw for a second-ball duck, Smith finally had his chance for time in the middle, but it did not last long.

After a cover drive for four got him off the mark, the Australia number three inside edged his next ball and was out for eight – caught behind trying to hook Meredith.

Maxwell joined Stoinis at the crease and the usually-explosive middle-order batsman was initially pedestrian compared to his partner.

Opener Stoinis raced to fifty off 37 balls, taking a liking to fellow all-rounder Marsh, who saw his first three overs go for 35 runs.

Three boundaries in quick succession – two off Tye – saw Maxwell go through the gears and reach his half-century from 63 balls.

It was now the one-time Hampshire player in the role as aggressor and a big slog sweep off Labuschagne brought up the 150-run partnership.

Stoinis’ scoring had slowed and he fell 13 short of a century when Meredith pinned him in front lbw to end his 71-ball innings with a further 67 required for victory.

Maxwell, who last October took a short break from cricket for mental health reasons, remained composed and reached three figures with a cut for four.

Nathan Lyon managed to end his knock on 108 on his way to three for 47 and – despite a mini collapse – the Cummins XI got home with 51 balls to spare.