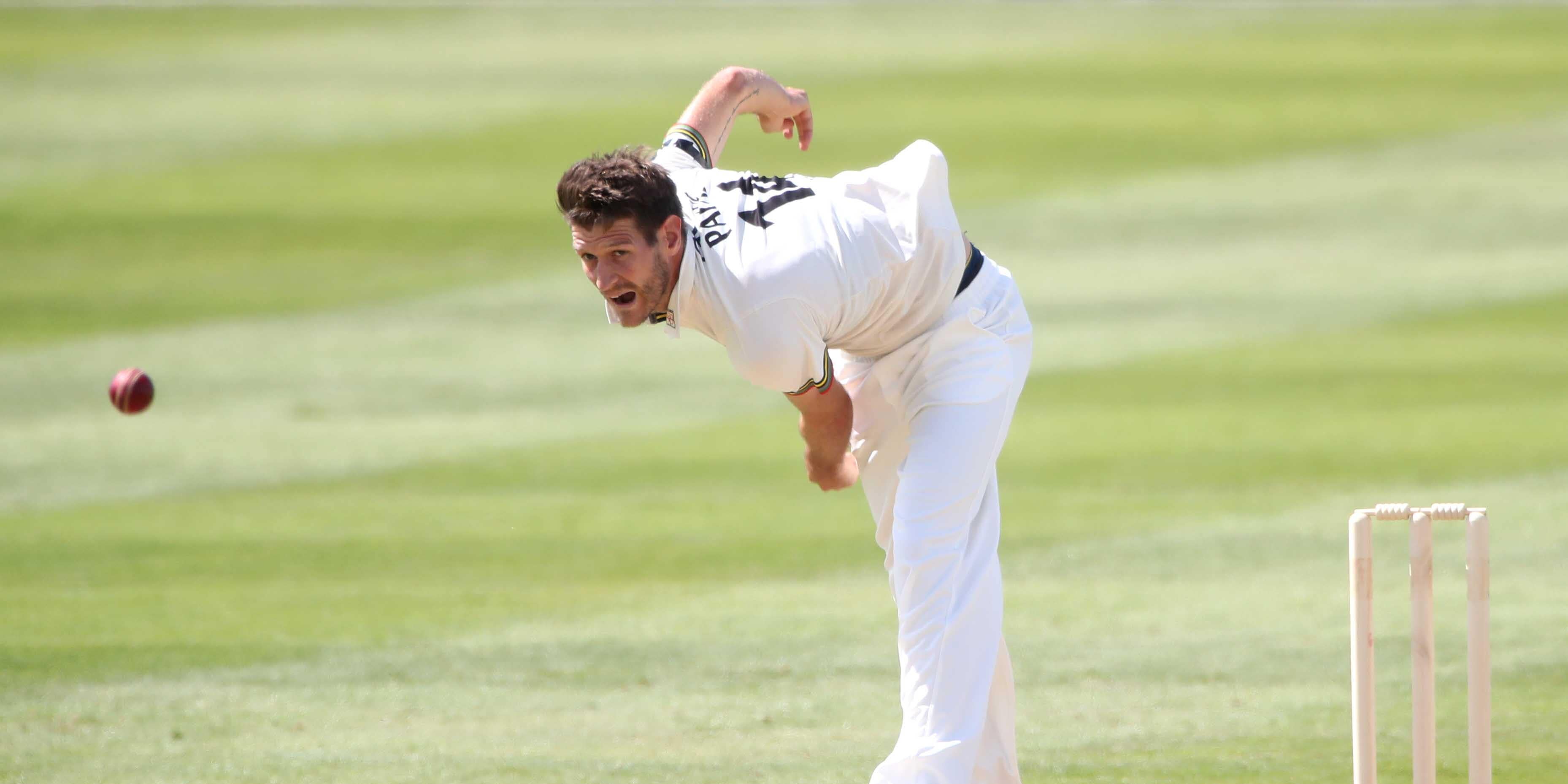 Gloucestershire knocked off Middlesex to seal a three-day win at Lord’s, escaping the worst of the rain that otherwise ruined Saturday’s LV= Insurance County Championship action.

Six of the eight games were washed out without a ball bowled, but despite a delayed start at HQ there was plenty of time for the visitors to run away with a seven-wicket win.

With Middlesex starting on 26 for three, seamer David Payne claimed figures of six for 56 to complete a career-best 10-wicket match and rip through a home line-up that subsided to 152 all out. Nick Gubbins, who turned his overnight score of seven into a battling 52, provided the main resistance.

With a target of just 90, Gloucestershire eased over the line for the loss of three wickets, with Tom Lace 31 not out at the close. With a 21-point win, they sit top of Group Two with 95 from five matches.

Ethan Bamber pocketed two wickets in a losing cause.

The Ageas Bowl was the only other venue to see any action, though only 9.3 overs were possible between Hampshire and Somerset in between a lengthy clean-up operation and bad light.

Sam Northeast lost his wicket for nine in that time, a fourth victim for the in-form England hopeful Craig Overton.

Hampshire added just 18 to their total and will resume on 110 for four in their second innings, 147 behind with Joe Weatherley (34no) leading the way.

The games hoping to make up for lost time on day four are Essex against Nottinghamshire, Warwickshire versus Worcestershire, Surrey’s clash at Leicestershire, Glamorgan’s match at Lancashire, Sussex against Northamptonshire and Yorkshire’s tussle with Kent.