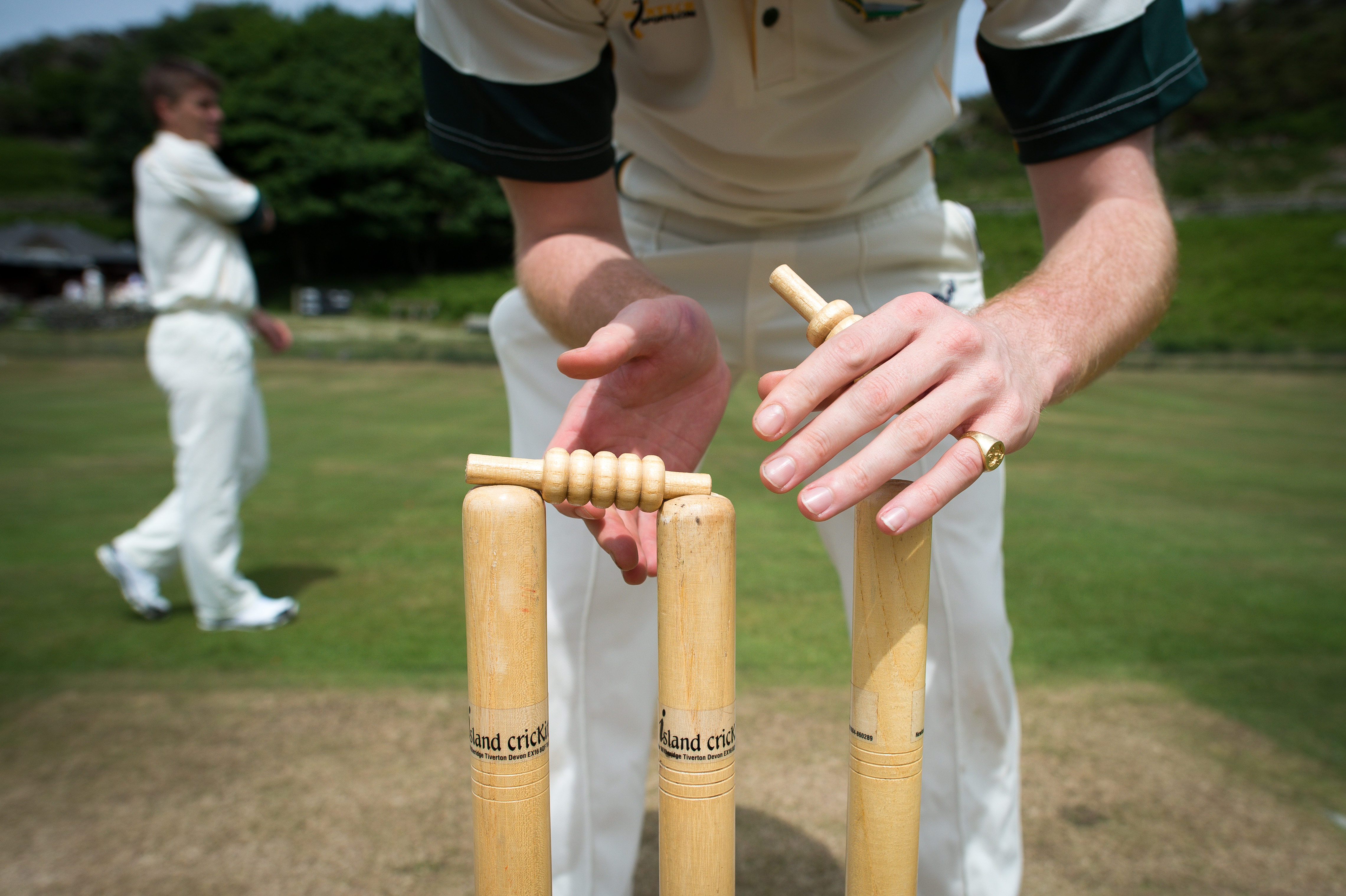 Gloucestershire have offered a rare positive outlook amidst the heavy financial toll of coronavirus, suggesting they are set to break even this year even if the entire county season is wiped out.

The club confirmed on Thursday they will be furloughing playing and support staff, part of wider cost-savings covering April and May, as well as coming to an agreement with India batsman Cheteshwar Pujara on ending his overseas deal.

No cricket will be played on these shores until at least May 28 but further delays are due and Gloucestershire moved to asserting their robust position, supported by a GBP 40million funding package from the England and Wales Cricket Board.

“The club is coming off the back of an excellent financial year and is well placed to manage the challenges of this period,” said a joint statement by chairman John Hollingdale and chief executive Will Brown.

“As a result of all of (saving) measures, our financial projections show that, even on the worst case scenario of no cricket at all this season, the club should be able to break even this year and be ready to face the future in a strong financial position when this crisis has passed.”

Sussex and Northamptonshire also joined the growing list of counties to furlough players, following a collective agreement brokered by the Professional Cricketers’ Association this week.

Sussex are in talks with Australia’s Travis Head, who had been lined up as their overseas professional, but there was also a cautiously optimistic note from chief executive Rob Andrew.

He believes the more modest wages involved in cricket could help the game bounce back quicker than football or rugby union, a sport in which he served as player, coach and administrator.

“Yes, cricket has some challenges but you could argue it’s got fewer than maybe football or rugby union,” he said.

“In those sports the cost bases are driven by TV money and they are driven predominantly in player wages,” he said.

“I can’t comment on every county’s financial position but I do know there is an absolute will across the 18 counties and the ECB, who have reacted very quickly in this situation. Governing bodies often get a lot of stick, and I have personal experience of that in another sport, but the reaction across cricket has been fantastic.

“From what I’ve seen the ECB reaction is going to give cricket the best chance to survive, even in the worst case scenario.”

Lancashire and Surrey have made it clear they do not intend to furlough cricket staff at present, although more counties appear ready to take up the option under government terms.