Gloucestershire players are together and hoping to go a step further 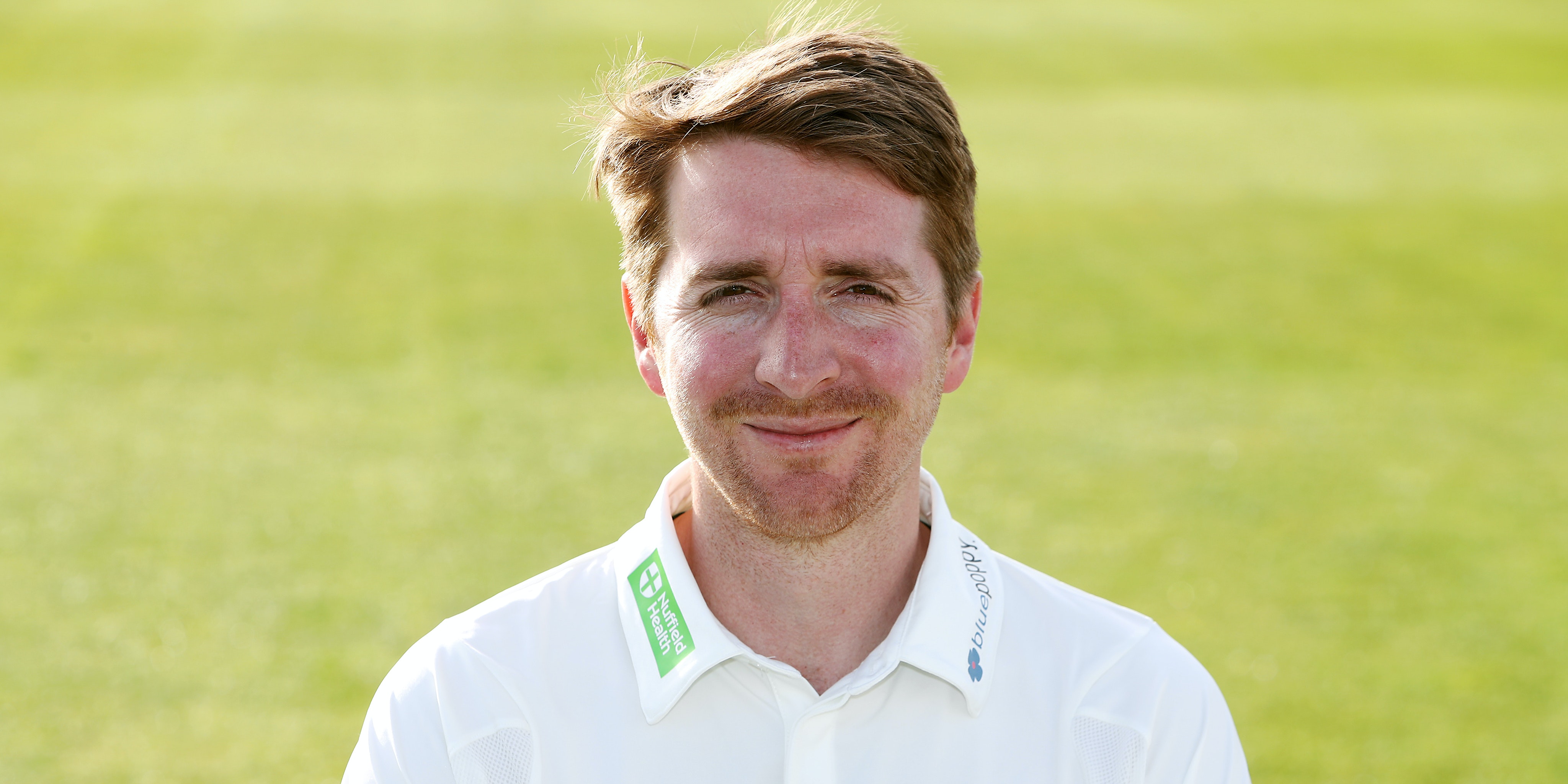 Tom Smith has hailed the “very loving environment” cultivated at Gloucestershire amid family tragedies and personal hardships ahead of the club’s attempt to end their knockout hoodoo in the Vitality Blast this week.

Gloucestershire’s interest in the competition has been ended at the quarter-final stage in three of the most recent four seasons but they have another chance to reach Finals Day this weekend by beating Northamptonshire on Thursday.

Smith’s 14 wickets have helped them progress from their group, with the slow left-armer juggling his day job with his duties as a single father to two young girls following his wife’s death in August 2018.

Rather than feeling isolated, Smith spoke of a tight-knit dressing room at the county, with assistant Ian Harvey’s wife also passing away in 2018 while wicketkeeper Gareth Roderick’s father committed suicide the previous year.

“All in that one changing room, there has been a lot of very tough experiences,” said Smith. “As a group of players, everyone is extremely emotionally intelligent – they’ve gone through stuff, they’ve supported all of us.

“We’re one big family and to survive all of that as a group of players, it’s a very loving environment.”

Smith, Roderick and Gloucestershire team-mate Benny Howell, who has been diagnosed with attention deficit hyperactivity disorder (ADHD), have all been supported by the Professional Cricketers’ Trust – the charitable arm of the players’ union which is estimated to lose around GBP 250,000 this year due to the coronavirus pandemic.

Fundraising has been restricted but its work will be highlighted throughout Finals Day on Saturday, when there will be a raffle held to auction off 18 T20 shirts donated by the counties.

“I don’t think I would still be playing cricket now if I didn’t have their support because I would have come crashing down at some stage,” said wicketkeeper Roderick, who is moving to Worcestershire at the end of the season.

Both Smith and Howell revealed they endured “dark” moments over lockdown. Smith, though, found his mood improved once the season started and believes his spirits have lifted further during Gloucestershire’s campaign.

“I talk a lot about feeling five out of 10, and not feeling the big highs and lows,” said Smith. “That’s something that after lockdown I really wanted to address, and wanted to make some changes in my life to feel more emotion.

“That’s not going to be an overnight thing, that’s going to be a thing that happens over time. Throughout the tournament I’ve had far more sixes and sevens, not necessarily from my own success but being around a team.

“It’s been a nice journey. All of it was led from lockdown and the darkness of that to the excitement of having cricket back in my life to having a little bit more normality. It’s been really nice.”

Howell only returned to action earlier this month after more than a year on the sidelines with hamstring and calf injuries – but he made up for lost time by smashing 49 not out from 18 balls in a victory over Somerset.

Despite the autumnal weather and the cooler conditions that are unnatural for almost every cricketer, Howell would prefer to be playing for as long as possible.

“It gives me shivers thinking about that,” said the all-rounder when asked about the truncated season ending on Saturday. “I know there’s no crowds or anything like that but just to be back playing is incredible.

“I did think about that the other day, we were training and it was just freezing but actually I would rather be out there training than doing nothing because it’s a long way till next season.”