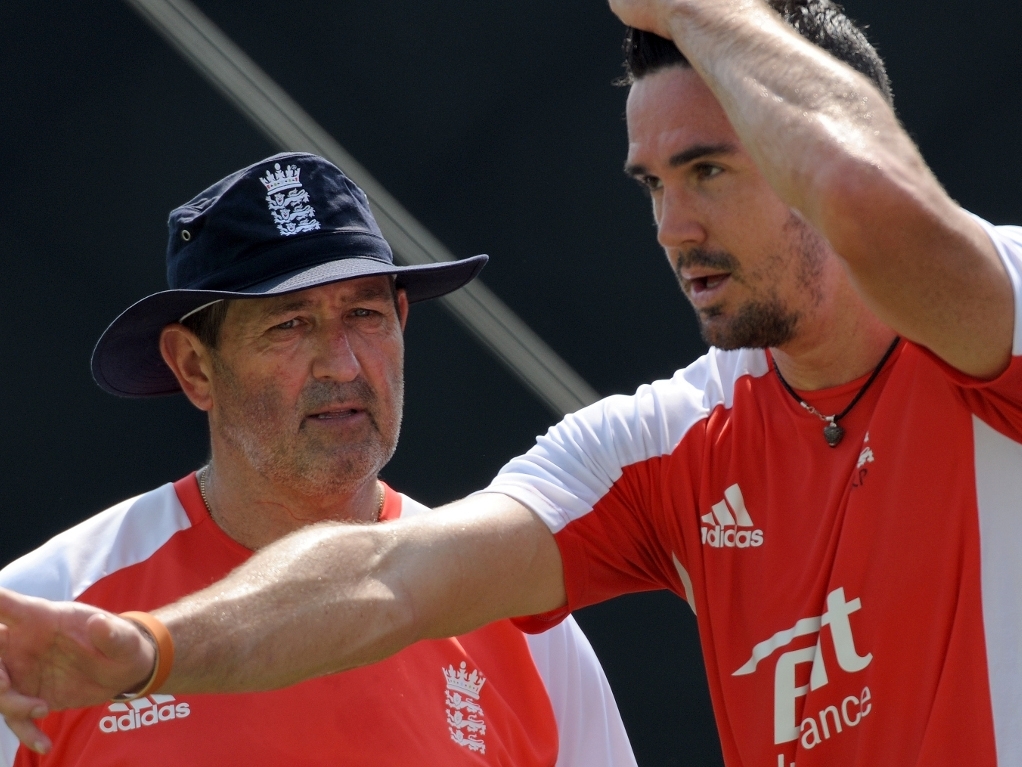 Former England batsman, and batting coach until last year, Graham Gooch feels that the Test side must win convincingly against the West Indies if they want the talk of a Kevin Pietersen comeback to go away.

Pietersen has given up his IPL contract with the Sunrisers Hyderabad in order to play County cricket for Surrey, in a bid to get back into the team amidst many calls for his return. But Gooch feels KP's time may have passed, especially if England do well in the Caribbean

Gooch said on the BBC: "The best thing England can do is to win well in the Windies and all these comments might go away.

"He is box office and still good enough – it is whether he has the will and appetite to go to these places and turn it on for Surrey.

"Ever since he was disposed of by England, I think him and his media team have wiped the floor with the ECB. He has won the media PR battle, his name is up in lights and he is looked at as the saviour of English cricket.

"We need to get our cricket right. Cook needs to lead from the front – he has had three months off and is refreshed and has been working hard.

"It is a great media story to get Kevin back in, but I think if he doesn't get a call-up, he will be off to the Caribbean Premier League mid-summer."

Pietersen was not impressed with these comments, tweeting on Monday: "Graham Gooch – you captained a rebel tour of SA, got banned & then returned to the England team. I don't think I've done anything as bad!"

Gooch also questioned coach Peter Moores' tactics ahead of, and during, the World Cup, saying dropping Alastair Cook as skipper with just weeks to go was a poor call, and being knocked out of the group stage was very damaging.

He said: "If they don't win, Moores's job will be on the line but it would difficult to change a coach so close ahead of big series against New Zealand and Australia.

"Peter's judgement has to be questioned in the World Cup with regard to selection.

"The coach is the main driving force in terms of selection so to change your captain shortly before the start and also your perceived template comes into question and I think that was poor."