Home News Good news; Women’s Cricket is on the rise

Good news; Women’s Cricket is on the rise 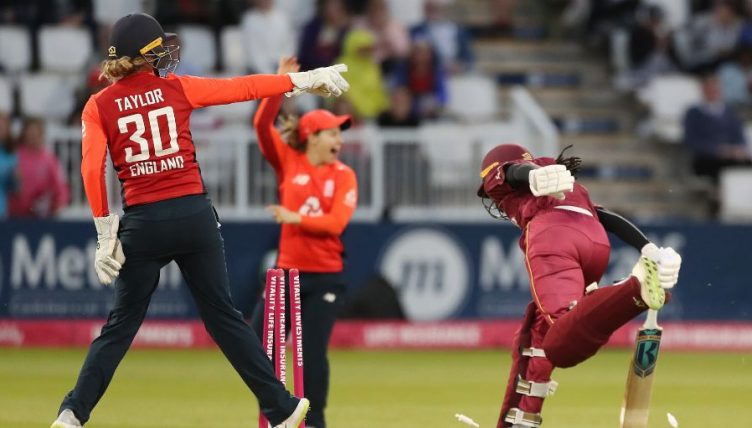 Cricket is one of the most popular sports on the planet. As with many other sports in existence, we’re now seeing the women’s game grow in popularity.

In a way, it’s been a building process to take women’s cricket to where it is now, and we’re seeing more countries becoming involved every step of the way.

Cricket Australia is a prime example of how the women’s game has progressed in the right way. Over the last several years, they’ve achieved impressive growth thanks to making the right calls and decisions and by putting in the hard graft. The increase in popularity is shown through more sports betting in Canada taking place on women’s cricket. It wasn’t done on a whim, or through a scattergun approach. Cricket Australia has been systematic, putting the building blocks in place to lead them to this point in time.

England have also built from the ground up too, and the World Cup held in 2017 saw everything start to come to fruition. They filled smaller venues during the first fixtures in the tournament, before pulling a sell-out crowd at Lord’s for the final. It was a fantastic feat and proved just how far the women’s game had come in a relatively short space of time.

India is a prime example of a nation which saw everything change for the better, thanks to a tournament such as a world cup. They had put the hard yards in, but the women’s team was very much unknown in India itself. However, throughout the World Cup, they went from zeroes to heroes, and Harmanpreet Kaur was one of the crucial contributing factors.

You could say the first significant step taken by the women’s game itself was five years ago when a women’s version of the Big Bash League occurred. It wasn’t plain sailing, but it did lay down a marker for the women’s game to take forward. The financial investment was there to get the tournament going, and while there were teething problems, the league has gone from strength to strength each year.

We’re now at a point where the women’s game has made it to the stage where the maiden ICC Tournament called the Twenty20 World Cup has recently taken place. It was the first time a major tournament in the women’s game had been held in Australia since everything took off, and the hosts went into it as the favourites.

It was the hosts and India who met in the final, with Australia winning by eighty-five runs. It was another massive step in the right direction for the women’s game, as well as the individual nations as well. If the same amount of hard work continues to be put in by countries and the relevant authorities, the game will only continue to grow in popularity. Ultimately, that sees revenue increase as well, and this can help to take women’s cricket to the next level. It will lead to more tournaments and more events televised for global audiences to watch.