With the conclusion of the 2019 Ashes series at the Oval on Sunday came the final chapter in the storied broadcasting careers of David Gower and Ian Botham with Sky. But as Beefy will seemingly drift further into the wine-making business, Lord Gower believes he has plenty left to give on our television screens.

The charismatic duo have been staples of Sky’s cricket coverage for over two decades, but the corporation made the decision to move on from the sexagenarians to the dismay of much of the cricketing public.

Botham, known for his brutal honesty and willingness to speak his mind no matter the consequences is expected to dive deeper into his burgeoning wine-making business.

Gower, however, has made clear his desire to remain within the industry and aims to bring his unique brand of silver-tongued effervescence back to our screens elsewhere.

Speaking exclusively to inews, Gower said: “I’ve been involved with cricket for forty-something years, it’s the world I know.

“I would like to stay in it and if there was somewhere I could continue broadcasting that would be great.

“Broadcasting would have to be it. I’m not a coach, I have no qualifications or real aspirations for coaching. But if there was something out there that suits and someone out there who would suit that too, then I would be open to offers. 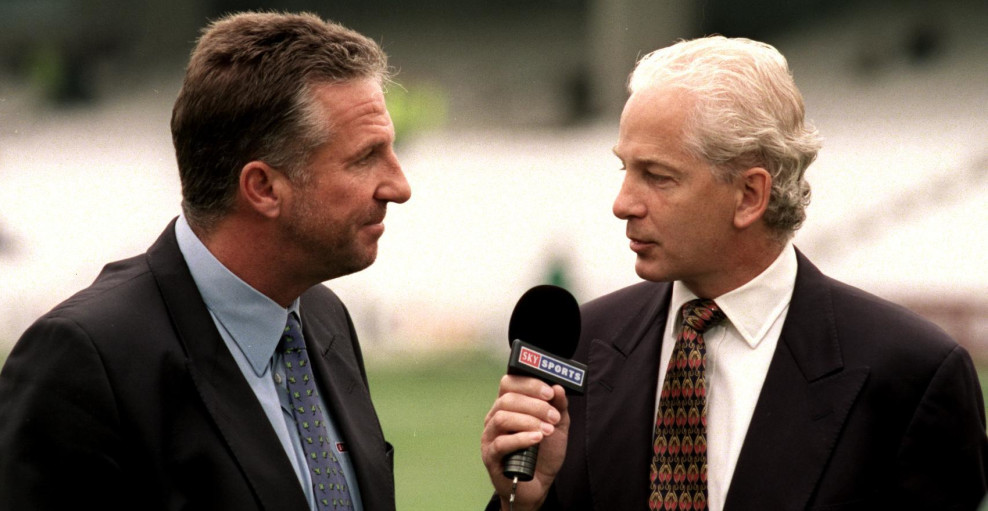 To many cricket fans of newer generations, the languid left-hander is better known for being a constant fixture in their cricket viewing, and Gower has taken pride and great satisfaction in forging a successful career off the field.

READ: Excitement all round as free-to-air England cricket inches closer

“At the time [upon Gower’s retirement in 1993] there was a concerted process when I started to think about what would happen next,” added the ex-England captain.

“There were some very good moves made at the time to put me in position with people like the BBC and some newspapers so it was scheduled, it was planned and I’ve done my best to make it work, so I do take pleasure and pride in that.

“This is a tougher ask now, trying to find something to keep that involvement going.”