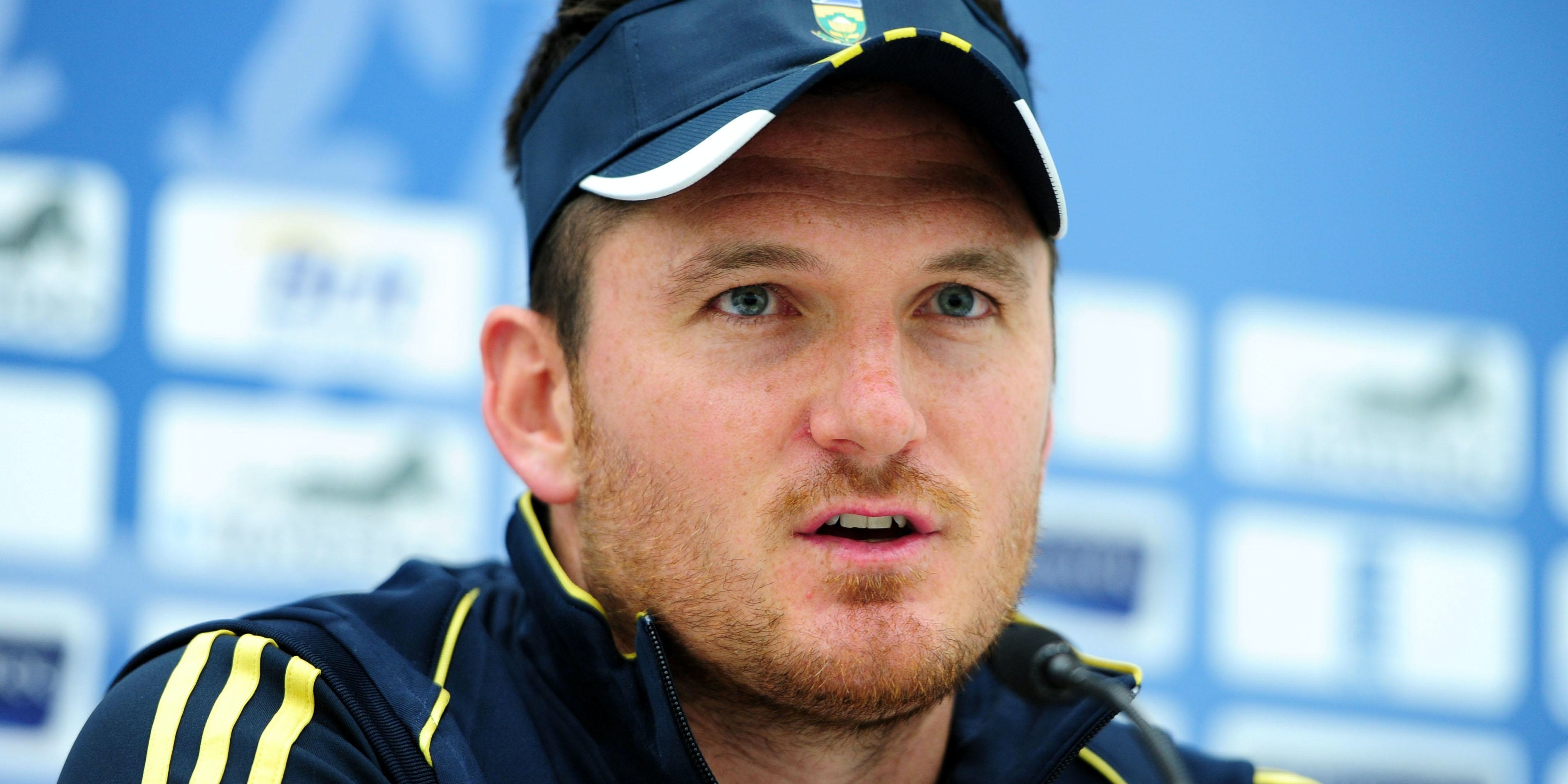 Cricket South Africa has appointed Graeme Smith to the full-time role of director of cricket for an initial period of two years until the end of March 2022.

Smith, whose total of 53 wins as Proteas captain from 2003 to 2014 is a Test record, took on the position in a temporary capacity last December before going on to make a number of changes in the national side’s backroom team.

Smith said: “My appointment brings a degree of permanency to my position which makes planning the road ahead a lot easier.

“There is a lot of work that still needs to be done, not just at international level but throughout our pipeline development pathways as well.

“But I am determined to get South African cricket back to where it belongs as one of the world leaders at international level.”

South Africa are yet to see a resurgence on the field following the background upheaval, losing the Test and T20 series against England either side of a stalemate in the one-day internationals.

However, they bounced back from defeat in the T20 series against Australia to a claim a 3-0 whitewash victory in the ODIs.

CSA acting chief executive Dr Jacques Faul said: “Graeme has made a huge impact with his energy, expertise, hard work ethic and characteristic determination and passion he has brought to the position during the six months he has served in an acting capacity.

“Although there is certainly a great deal of work to be done, as reflected by the performances of our various national teams, he has certainly put our cricket on an upward trajectory that provides light at the end of the tunnel.”