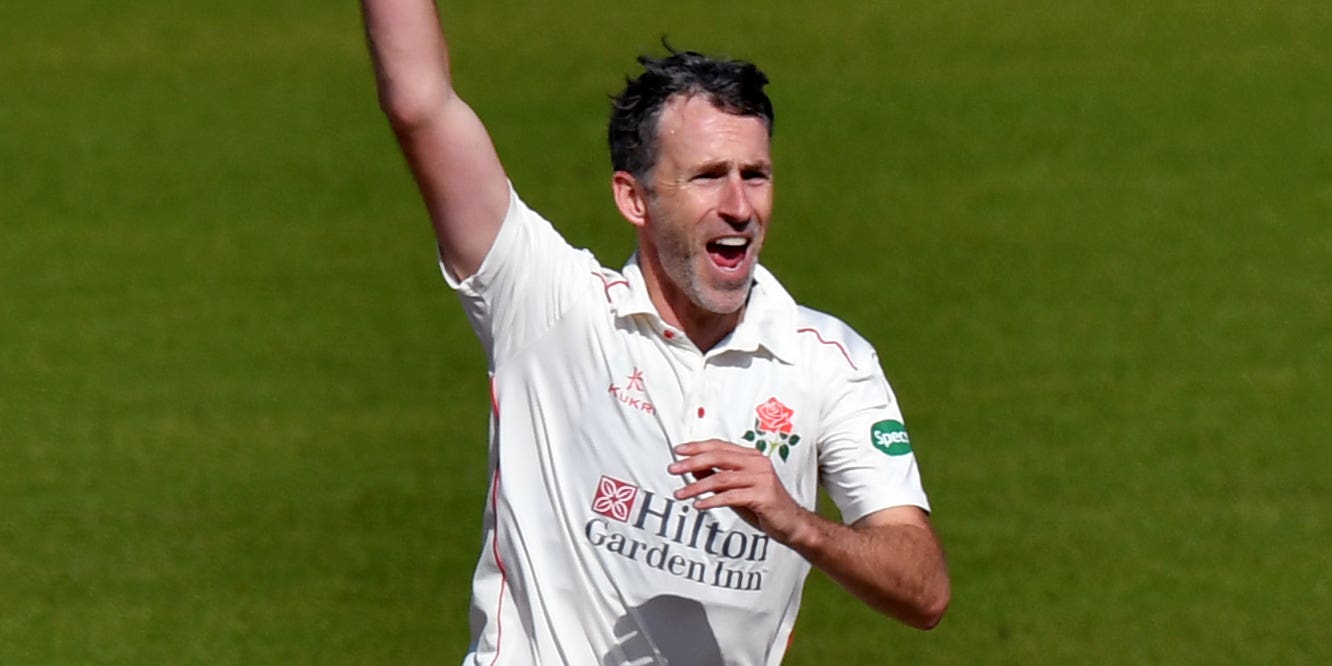 Graham Onions has vowed to give his all to succeed as Lancashire bowling coach but admits his appointment just a few months after injury abruptly ended his playing days is a huge relief.

The ex-England seamer was preparing for a shortened campaign with Lancashire in 2020 but a back issue sustained on the eve of the Bob Willis Trophy led to the 38-year-old announcing his premature retirement on medical advice last September.

Uncertainty lay ahead but Onions continued to work with the club’s professional and academy squads before Christmas and it was confirmed on Monday he would join the coaching staff at Emirates Old Trafford on a full-time basis.

“I’m delighted that I can now get over the real harsh reality and the tough times of thinking I wasn’t going to play again when I wasn’t quite ready to give it up, to putting it towards coaching,” Onions said.

“There have been a few rough weeks along the way since my retirement but this week has been great.

“There’s a definite relief. From my point of view on this whole thing, I potentially could have had income coming in from different areas, maybe being self-employed and doing the coaching.

“That really isn’t me. Being self-employed doesn’t get me out of bed in the morning, but if I can get up and be part of a team and help a team culture, then that’s what makes me think I want to be part of something special.

“There have been a few conversations and a little bit of time to try to get our heads around how this is all going to work. We got there in the end.

“Did I ever think I’d be in this position? Absolutely no chance, no way. I’m incredibly grateful. I’ll give everything I can to succeed.”

Onions has been charged with overseeing the fortunes of bowlers from across the spectrum – from those at the beginning of their careers to, occasionally, England’s record Test wicket-taker James Anderson.

Onions, who joked Anderson “needs a bit of work on his wobble seam”, intends to show the same wholehearted zeal that brought him 723 first-class wickets and nine Test and four one-day international caps to his new position.

“In a strange way I’ve planned for this over the last three or four years since moving from Durham, it’s always kind of been in the back of my mind that coaching is what I want to do,” Onions said.

“The way I am as a person – from a cricket and coaching point of view – is I throw everything at it and give the best I possibly can.

“I’m desperate to win more silverware and develop some of these young lads from the academy to be professional cricketers.”

Onions swapped Chester-le-Street for Lancashire in 2018 although his wife and children remain settled in the north-east, and he said: “The amount of time I’ll see the family is going to be less. When I see them it will be even more special.”

Lancashire are set to begin their County Championship campaign at Sussex on April 8 and while Onions needs no reminding of the vagaries of the Covid-19 pandemic, he is hopeful fans can start entering grounds by then.

“I think that’s got to happen, I really, really do,” he added. “I know from a playing point of view, I’d be desperate to play in front of crowds again.

“The lads have started (training) this week and they’ve been so excited, I’ve never known a group so excited to come in and train and get the ball in their hands.

“Fingers crossed, with all the vaccinations going on, we’ll be in a better position to host cricket here.”