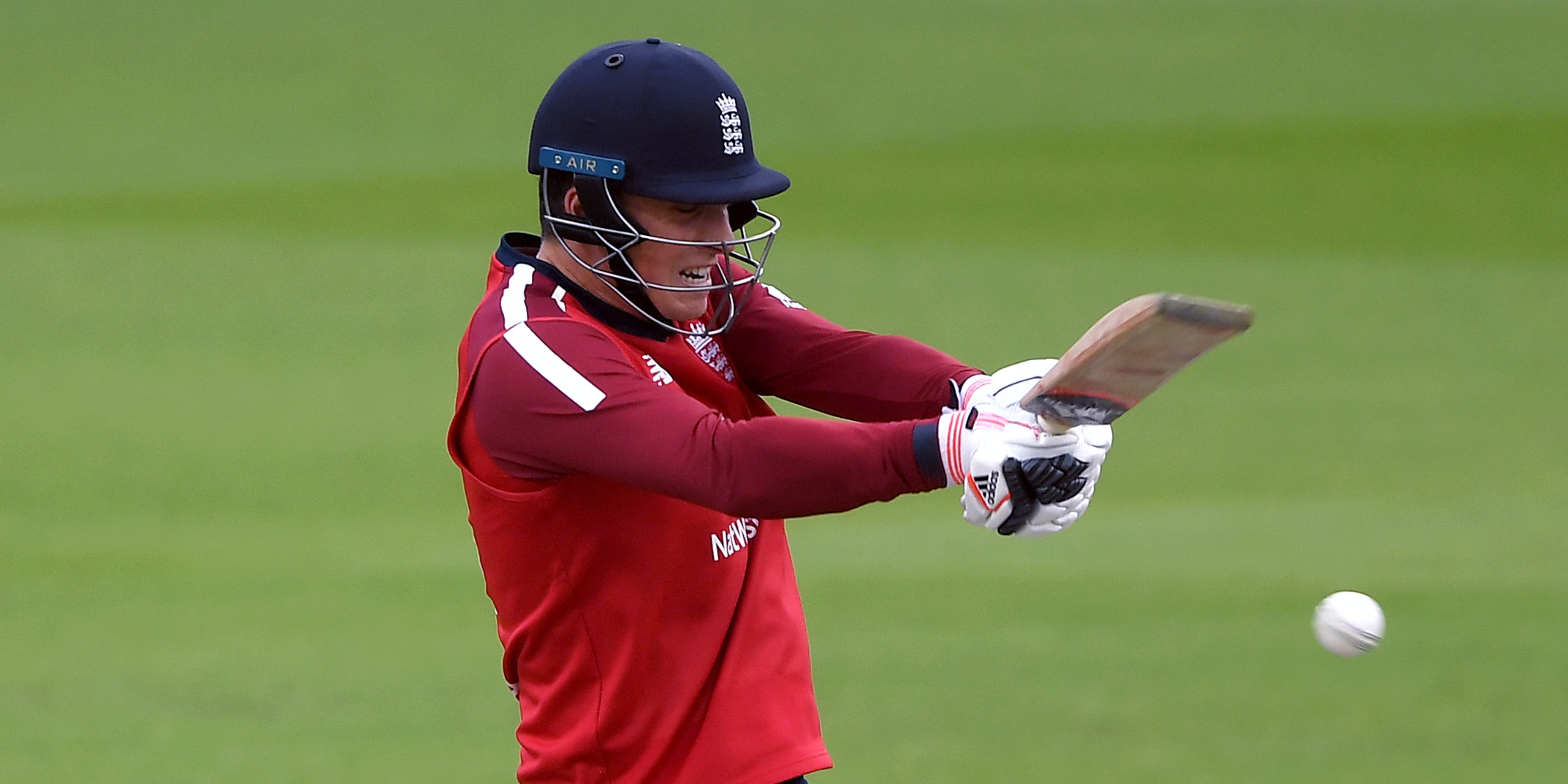 Graham Thorpe is encouraged by Tom Banton’s progress with England but the stand-in coach believes comparisons with Kevin Pietersen place an unnecessary burden on the Somerset youngster’s shoulders.

Banton enjoyed his best day in an England shirt in Friday night’s opening Twenty20 against Pakistan, demonstrating his power and a flair for the unorthodox in a swashbuckling 71 off only 42 balls before rain led to an abandonment.

Former England captain Michael Vaughan has previously likened Banton’s style of batting to that of Pietersen, while the 21-year-old channelled Jos Buttler with a couple of audacious scoops off Pakistan seamer Haris Rauf.

With the surfaces in India in next year’s T20 World Cup likely to suit spinners, Thorpe was also impressed with how Banton clubbed three sixes off leg-break bowler Shadab Khan.

But when asked whether he sees any similarities between Banton and Pietersen, Thorpe, England’s batting guru who is overseeing the squad for this series in the absence of head coach Chris Silverwood, was understandably cautious.

Thorpe said: “It’s very early. Let him be comfortable in the environment he’s in and let him develop at his own pace as well.

“He’s certainly talented, you can tell he’s very hungry as a player and he works well at his game. It’s always pleasing when you see someone perform on the big stage as a young lad.

“In this game, you need to have real clarity on your strokeplay. And he’s powerful as well. You saw some of the skill shots – the ramp shots he played off Rauf – but he was incredibly clear on his plan against spin as well.

“If you can step up and put in performances like that, you’re certainly going to create competition for the squad and that’s what we’re looking for.”

England are without several first-choice players for this series, which resumes on Sunday afternoon at Emirates Old Trafford, meaning those on the fringes of the side such as Banton are getting a chance to push their claims.

Thorpe expects those who have recently completed their red-ball duties to be available for the limited-overs campaigns against Australia, which starts next week.

But the former England left-hander insists this three-match series is a worthwhile exercise in discovering who can step into the breach if any first-team player becomes unavailable.

Thorpe said: “Obviously they’re unusual circumstances this summer. It is important for the T20 side and the one-day side to try to get the strongest team out, so players do get used to the positions we want them to bat in.

“With regards to the whole squad though, you also want…if people get injured, you do have people who can come in to those positions. That’s also a very important part of it for us.”

The second and penultimate T20 will be screened by both Sky and the BBC, which will televise its first live game in 21 years, with hopes high that it will act as a showcase to a wider audience.

Thorpe added: “It’s fantastic. A great opportunity for cricket in general and for us as a team. So we’ll be hoping we can put on a good show. I don’t think we need to put any more pressure on ourselves as a team. We’ll enjoy it.

“Hopefully the audience is potentially a larger one which watches the game.”