Graves: I didn’t make any promises to KP 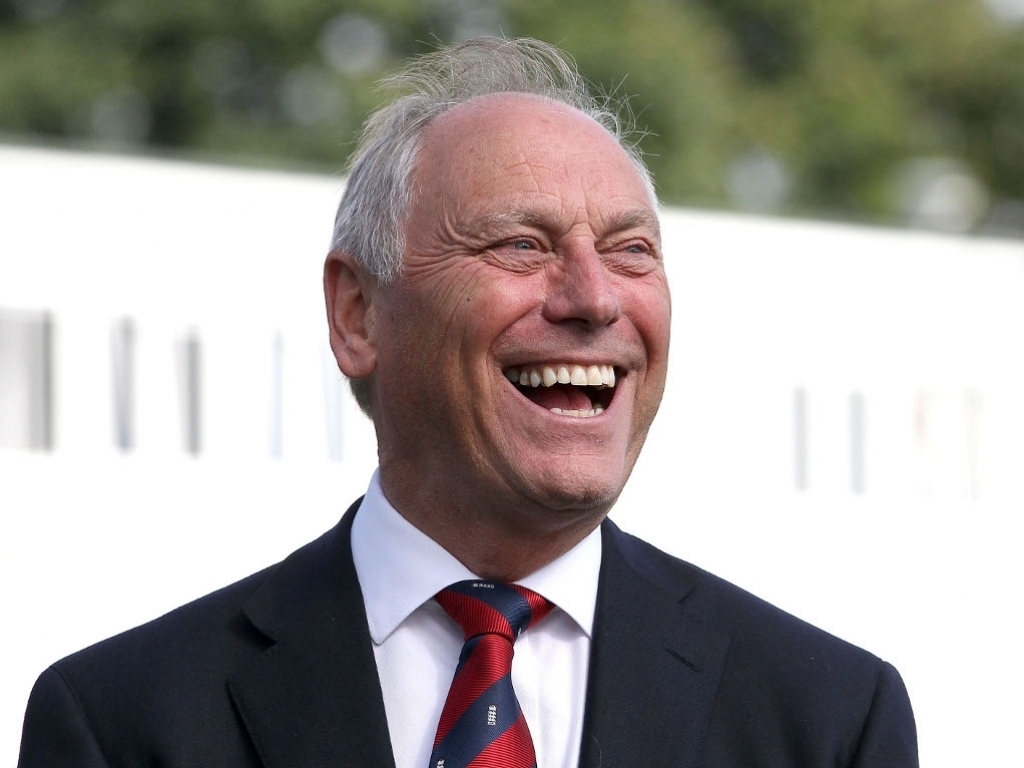 England and Wales Cricket Board chairman Colin Graves has denied making any promises to Kevin Pietersen that he would make a return to international cricket if he gave up his IPL contract and scored runs in county cricket.

ECB Director of Cricket Andrew Strauss this week told Pietersen that he would not be considered for selection for this season's international matches, including an Ashes series, because of 'trust issues'.

KP, who was sacked by England in January 2014 because he was a divisive influence in the dressing room, said he was hurt after being misled by Graves who told him that he would be considered for national duty if he scored runs in domestic cricket.

Responding to Pietersen's claims, Graves said in a statement on Friday: "In the past few days my integrity has been called into question, something I can't accept. Throughout my business career and my years at Yorkshire, integrity has been my watchword. It governs everything I do and is an important part of what I bring to the ECB.

"So it saddens me that what was a private conversation with Kevin in March has been used to do just that. Back then, when we talked on the phone, Kevin asked if I thought his England career had ended in the right manner following the last Ashes series in Australia.

"I agreed that nobody particularly emerged with much credit from the whole episode, particularly given his achievements for England. I didn't make any promises. There were no guarantees that if he chose to exit his IPL contract, play county cricket and score runs he would be selected for England.

"And I said he should make any decision on his future on that basis. I can see something has been misunderstood around the conversation and in the following debate – and perhaps how that happened.

"What I did stress was that when I took over as chairman I would back those people whose job it was to take decisions on team selection. I stand by that. Kevin was told on Monday and I completely support the decision that was taken. He may not have liked what he heard but it allowed him to look at his opportunities.

"Despite everything, he can work with us to re-build the relationship and make a further contribution to English cricket. It was important he knew where he stood."