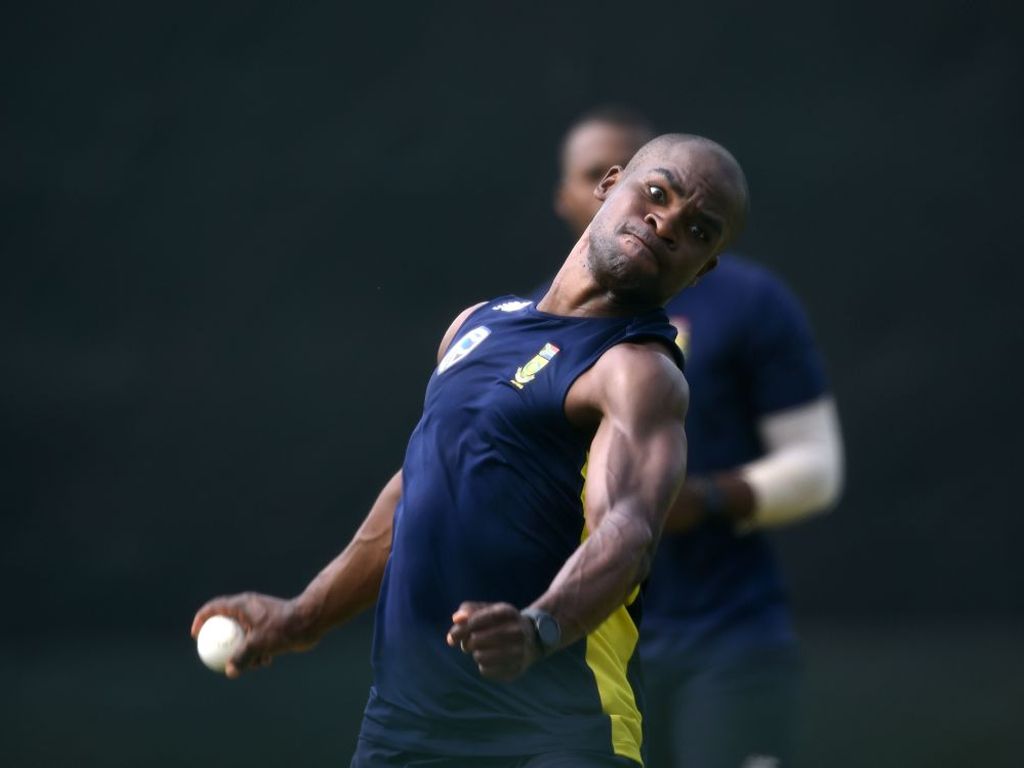 Proteas captain Faf du Plessis says the five-match One-Day International (ODI) series against Sri Lanka starting in Dambulla on Sunday will be an ‘opportunity to learn’ for his relatively inexperienced squad ahead of the 2019 ICC Cricket World Cup in less than a year.

The squad features two debutants in Reeza Hendricks and Junior Dala, and several other players who will be aiming to establish themselves in an important World Cup season.

JP Duminy is the only player in the squad to have played at the Rangiri Dambulla International Stadium – the Proteas lost both matches played in 2004 – while Hashim Amla, Faf du Plessis, David Miller and Quinton de Kock have some experience of playing on the island.

The Proteas’ World Cup squad is far from finalised, which means finding the balance between giving opportunities and winning matches against the No.8 ranked home team. 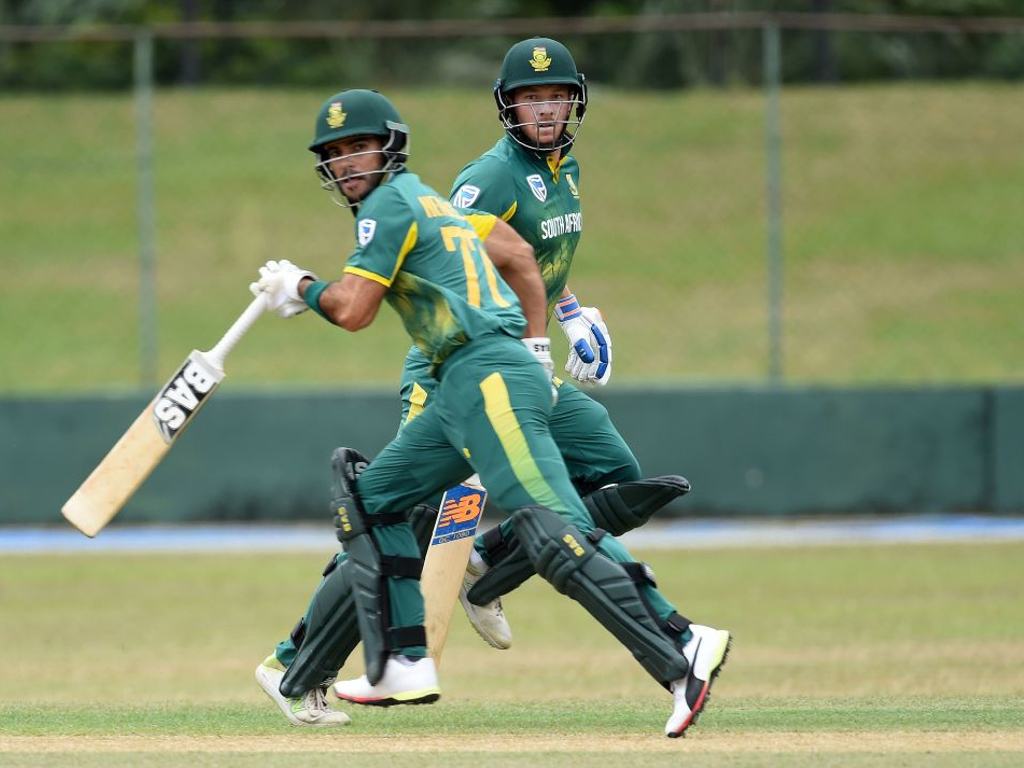 “We will try and give everyone a game if possible,” Du Plessis said ahead of the first ODI. “Once again it comes down to the combinations of our team and trying to find the best balance. It was nice for me to see a few guys put their hands up in the warm-up game.

“For me the opportunity to learn is the most exciting thing,” he said. “ I personally don’t look at winning the next few series as the be-all and end-all. It is trying to find out how we can give guys opportunities, how they can learn, how they can get experience and what they can learn from different scenarios. That will aid us and make us stronger to where we want to be in a year’s time.”

Although conditions are expected to be a lot more balanced for the series, the hosts are expected to rely on their spinners after their dominance in the Test series. Du Plessis says he is ‘excited’ to see how his squad grows from the unique and challenging experience of playing in Sri Lanka, and more importantly, taking learning on how to play spin.

“The Sri Lankan team will still have good spinners, that won’t go away,” he said. “I think it’s exciting, especially having a young team here. There are guys playing in these conditions for the first time, that excites me. It’s about them experiencing the conditions for themselves and figuring out a way of playing against the spinners. Whether it’s by making mistakes or doing well, that is okay, it is about learning.

“A tour like this, all we are trying to do is to make sure we can get better as team in a year’s time, that is how I see the next three of four months unfolding. As a one-day team it is about identifying the areas where we can get better, and spin is one of those areas. How we learn to deal with that is the challenge over the next few months.”