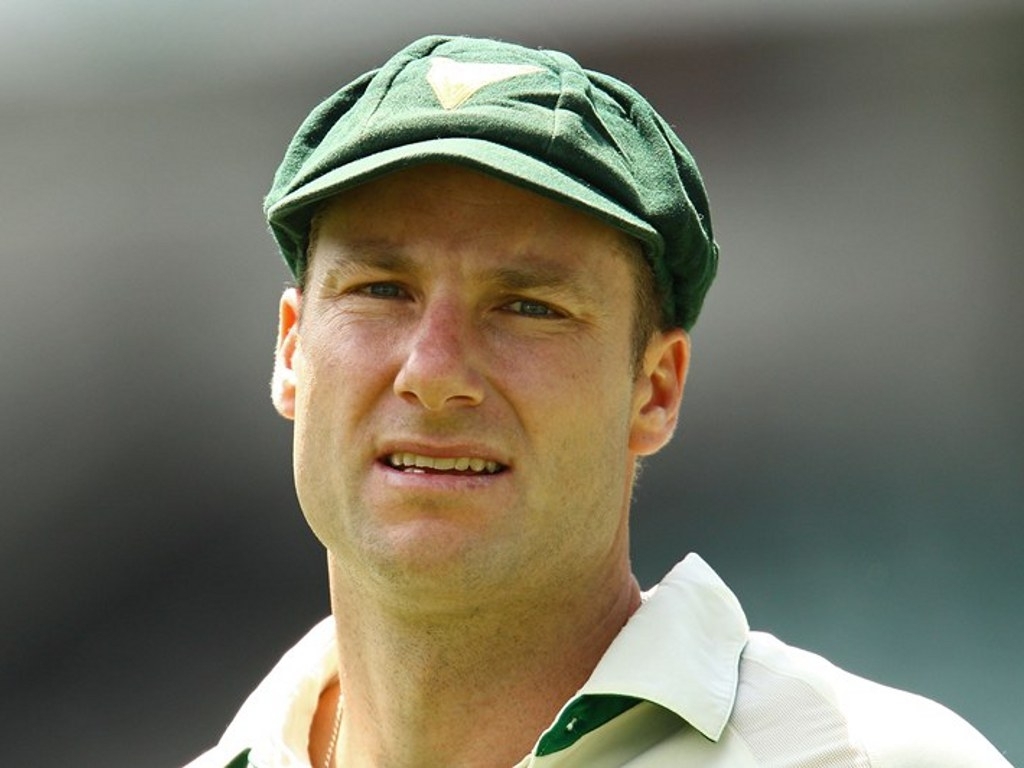 Australia have named former Tasmania fast bowler Adam Griffith as the bowling coach for the tour to the Caribbean later this year, replacing Craig McDermott on a temporary basis.

With McDermott leaving the post after the World Twenty20, Griffith will be part of a new look coaching side as Justin Langer will coach the side for the ODI tri-series. Head coach Darren Lehmann will take a break during this time.

Lehmann said in a statement: "We are excited to have Adam join the team for the tour of the West Indies.

"West Australia have some talented young fast-bowlers that have developed under Adam’s watch and it’s great to be able to offer him the chance to work with the Australian side under Justin Langer.

"It’s a credit to the standard of our state coaching system to be able to offer these opportunities to young coaches and I am sure both Adam and the players will benefit greatly from this experience."

Griffith said of his new role: "The opportunity to work with Australia’s premium bowlers is incredibly exciting.

"The West Indies and South Africa have some of the most destructive white ball batters in the world and preparing to play them in Caribbean conditions will be a great challenge."