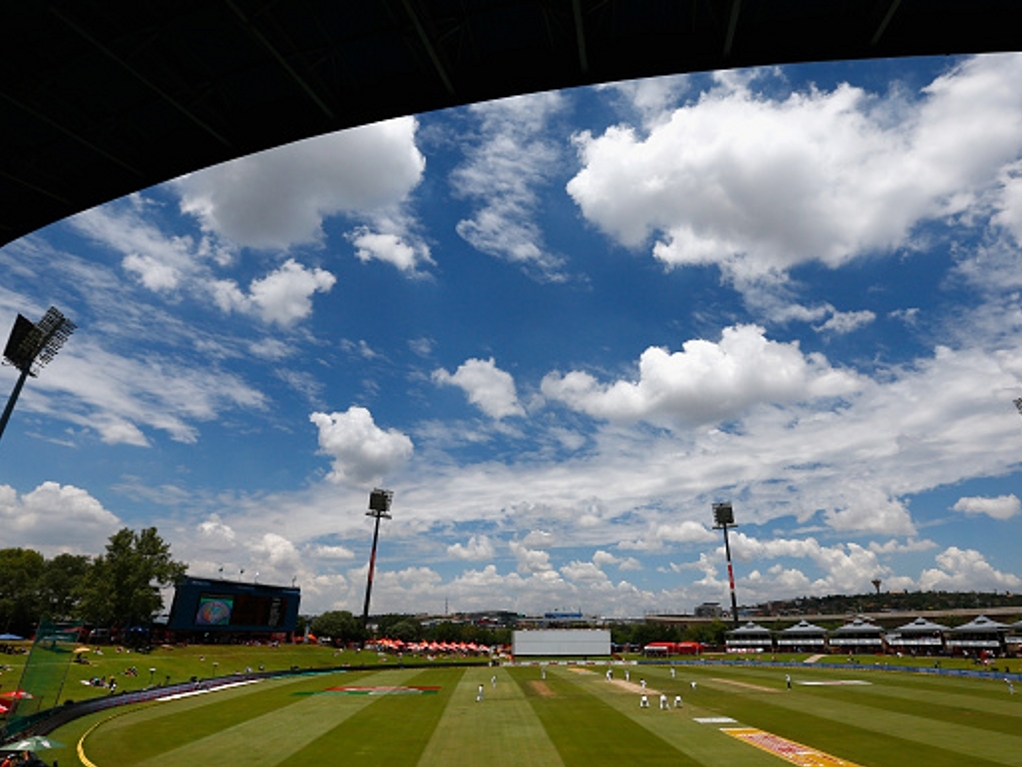 Supersport Park's head groundsman, Rudolph du Preez, has given some insight into preparing the outfield and pitch for the second Test match between the Proteas and New Zealand starting on Saturday.

The Centurion venue has been resurfaced and will have a completely different look and feel to last year’s early-season experience.

The Black Caps were also visitors there last season when they played in an August One-Day International. On that occasion, the outfield had a dry feel to it and had been spray painted green. This time, though, things will be different.

Du Preez said: “The major lessons we learnt last season from playing on dormant turf at SuperSport Park, also against New Zealand in the one-dayers, was that it’s not necessarily the colour of the outfield that makes the big difference, but how that surface actually plays,

“The players are used to sliding in to stop the ball, which on dormant turf you cannot do.

“And that made the job very hard for the players. That was the major consideration when switching to winter turf instead of staying on dormant summer turf.”

There is also a difference in preparing a pitch at this time of the year, compared to one during the traditional cricket summer months.

“Normally during the height of the summer months, you take maybe 10 days to prepare a good Test pitch, but during this time of year it could take a good 20 days because you could always add more moisture should you need it, but you can never take it out.

“And because of the much milder temperatures that we have at this time of year, it takes a lot longer to dry.”

Du Preez also revealed that he did not expect the SuperSport Park pitch to deteriorate as it would normally do.

He added: “Will the wicket be suitable for Test cricket? I believe so. Any wicket that lasts five days and has a proper competition between bat and ball, I think is a good cricket wicket.

“Will it be what we’re used to? That might be a more pertinent question. It might not deteriorate as we are used to. It might be a little bit slower, it might be holding back a bit more."

The second Test between the Proteas and the Black Caps will be played from August 27-31.