Gul hits back at selectors 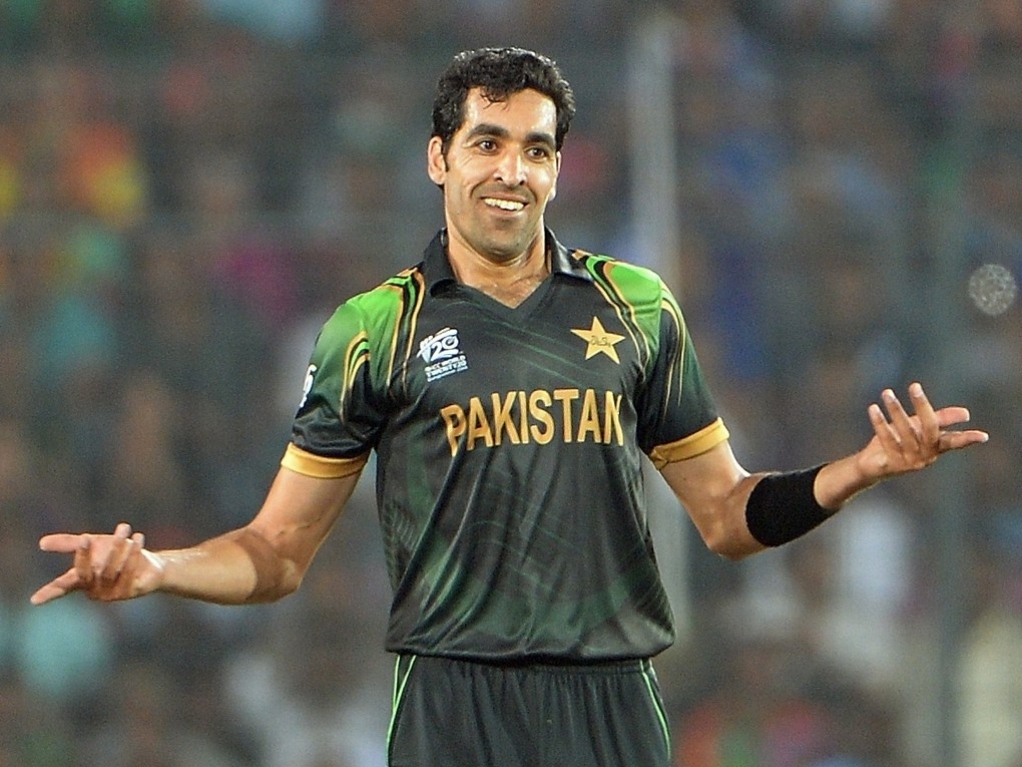 Pakistan fast bowler, Umar Gul, has voiced outspoken criticism of Pakistan's selector's after missing out on Pakistan's tour of England.

The quick believes he is being unfairly and prematurely put out to pasture, after selectors questioned his fitness.

In an interview with Dawn, Gul spoke his mind: "Look, I'm not saying that they should play me,

"But at least treat my case on the same level as of others. Usually, it's not in my nature to speak out my mind.

"When people start rating me as a discard then it hurts a lot. I have had fair share of injuries during my long international career. Just tell which fast bowler doesn't get injured? This is part and parcel of cricket.

"However, some people [in the cricket board] make you a fool by jumping to the conclusion that so and so individual's playing career at the international level is over.

"And what is more annoying is that when you confront them they'll act as if nothing has happened and will try to be as supportive as they can but the same people will form different opinion behind your back."

Gul is not buying the selector's rationale regarding his non-selection, after he met the fitness standard for the 2015 World Cup but was still excluded: "I was aghast when I found out that the parameter for fitness for the 2015 World Cup was set at 60 points. And yet I was not good enough to be considered [for selection] despite recording 62 points.

"Somebody in the PCB must be honest enough to explain this double-standard policy.

"Now I realize that sometime just being fit is not enough to be inducted because the trust is not there. Being the senior-most fast bowler, there was no way they [selectors] could have sidelined me the way they did.

"They were not willing to trust me as a player. In the last season I had rediscovered my rhythm and felt extremely fit to reclaim my Pakistan spot, but the selectors still chose to ignore me."

Selector, Tauseef Ahmed, believes Gul should let his bowling do the talking, but urged the 32-year-old to keep trying to get back into the squad, saying: "He shouldn't be giving statement, rather focusing on his cricket and keep on performing,

"Cricket season has just started and he shouldn't be disheartened as there are a lot of series ahead and it's not just about Umar Gul but every player who didn't make into the Test side."

Ahmed defended the selector's decisions, highlighting that only so many players can earn selection: "You obviously can't select everyone at once but we are completely aware about who is dropped and who is selected.

"Junaid Khan is the other bowler who was left out and he along with Umar was also in contention. But we have our reasons, which are not unfair, and the selected bunch was the best we could possibly pick according the the conditions and competition.

"It's not just about being senior; its about what is the capability of a player and where he can fit in. Cricket is being played format-wise now, and it's not like we have discarded him forever. Bowlers who are selected are good enough and have experience.

"We will make sure everyone gets a fair chance and we have a lot of cricket ahead and we will continue to monitor the performances of players."

With Pakistan set to play a fair amount of cricket over the next year, Ahmed stressed that opportunities would come for those on the fringes to prove themselves: "The problem is that we didn't have much cricket in the recent past and most of our players are untested.

"So with a lot of cricket ahead we want to have as many players being tested out [as possible] and that is why we have brought new bowlers into the A team. Gul and Junaid might have missed out but they are still our asset and part of our country's cricket.

"They should continue with their cricket and keep on performing in domestic cricket. One must talk with his performance in the ground and that should be a talking point. Journalists should be making noise for player rather than player himself."