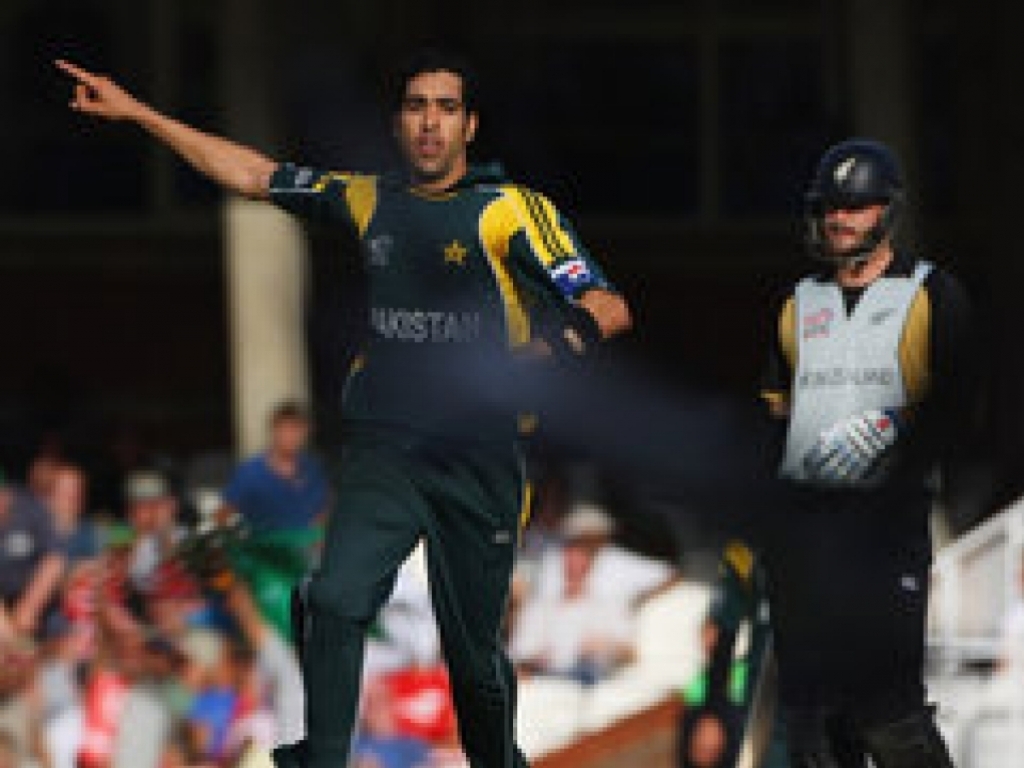 Pakistan fast bowler Umar Gul is in a race against time to prove his fitness for the upcoming World Cup which begins in Australia and New Zealand in mid-February.

Gul, who underwent an operation on his knee in May last year, is considered Pakistan's best fast bowler but has struggled to regain his top fitness and form when he returned from injury.

He only played the first game in the recently completed five-match ODI series against New Zealand before his knee injury flared up again. The final squad for the World Cup has to announced by 15 January.

The paceman, who has played in 125 ODI's, proved his fitness by playing in a few domestic games before he was included in the squad for the New Zealand series, but it seems the intensity of international fixtures is taking its toll on his knee.

Chairman of the Pakistan Cricket Board, Shaharyar Khan said: "The reports about Gul are not very encouraging and there are very slim chances that he will be considered for the final World Cup squad.

"He had also been playing in domestic cricket this season and had bowled number of overs, but for some reason as soon as he was inducted for international cricket, he faced fitness problems".

If Gul does not play in the showpiece event, it would be a major blow to Pakistan's hopes of going far in the tournament as he has been a key component of the attack for a number of years before the injury struck him down.

The PCB have however given strict instructions to the national selectors that they should not consider players who are not 100% fit before the event starts.

Khan concluded: "No gamble will be taken with any player who does not attain peak fitness."