Guptill enjoying the atmosphere in Guyana 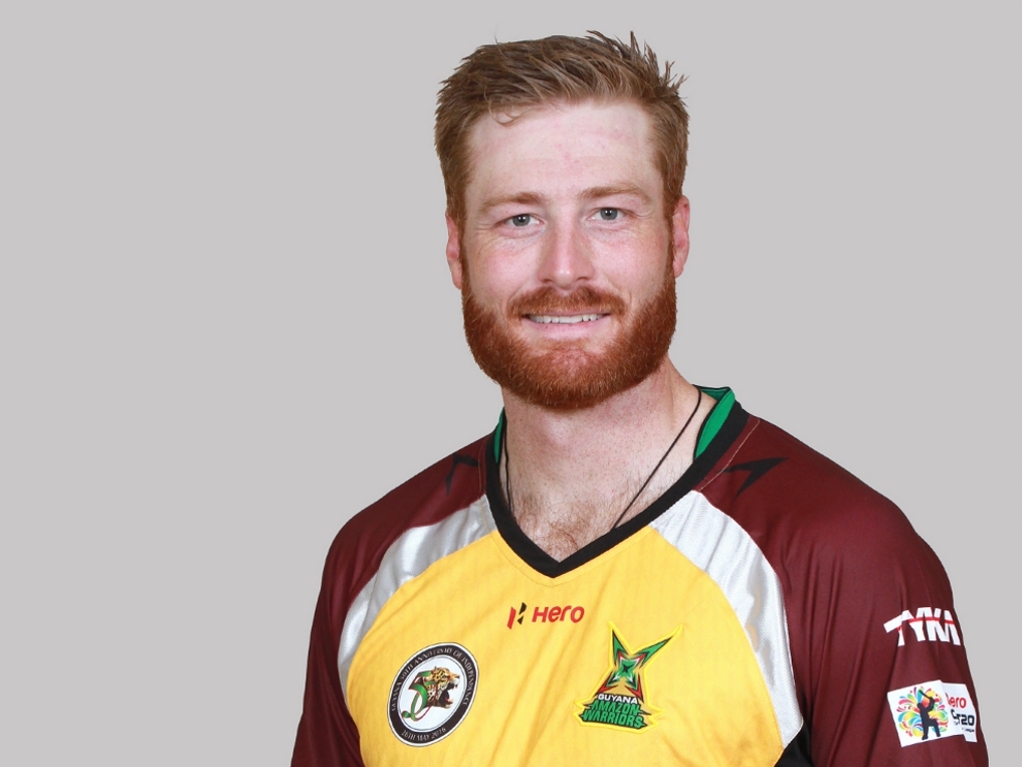 The Guyana Amazon Warriors captain, Martin Guptill, and coach Roger Harper have been looking forward to what the remaining matches in Providence will hold after victory against the Jamaica Tallawahs on Thursday.

The Guyana pitch has a reputation of being one of the more difficult to acclimatise to and Guptill said it was about giving yourself the opportunity to get settled and relying on experience of playing in Providence in the past.

Of playing in Guyana, Guptill said: “Just take your time and enjoy the atmosphere out there. It is tough wicket to bat on and to bowl on as well, we are going to have to execute our plans and our skills to the best of our abilities.

“Most of the guys have played here before, there is only one or two that haven’t played so it is a new thing for them, but I am sure they are going to go great. With the batting we have is explosive all the way down the order. We have just to score one more run than the opposition,”

Coach Harper is feeling confident after the wins in the opening three rounds, but still thinks there is more that his charges can give.

A confident Harper said: “While we did pretty well in winning our first games I think in each of the areas there are little things that we can do a little better,

“Good teams actually perform better than the sum of their individual parts and that is what we are trying to achieve. We have some pretty good players but if we work well as a team we can appear to be even better than we look on paper.”